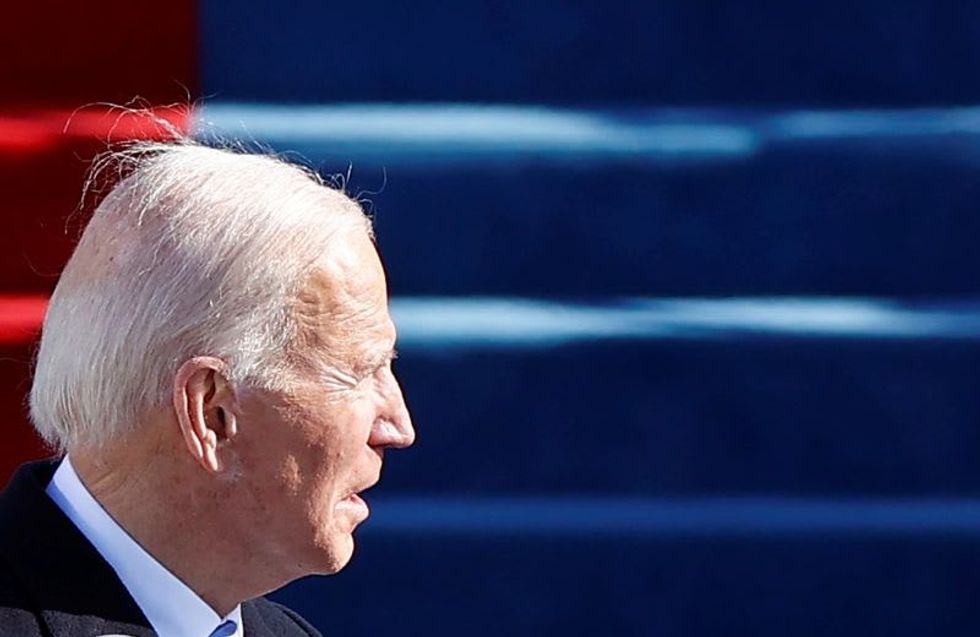 By Raphael Satter WASHINGTON (Reuters) - The recently updated website for President Joe Biden's White House carried an invitation for tech specialists savvy enough to find it. Hidden in the HTML code on https://www.whitehouse.gov was an invitation to join the U.S. Digital Service, a technology unit within the White House. "If you're reading this, we need your help building back better," the message said. Former President Barack Obama launched the service in 2014 to recruit technologists to help revamp government services - for example by modernizing Medicare's payment system or reforming hirin...