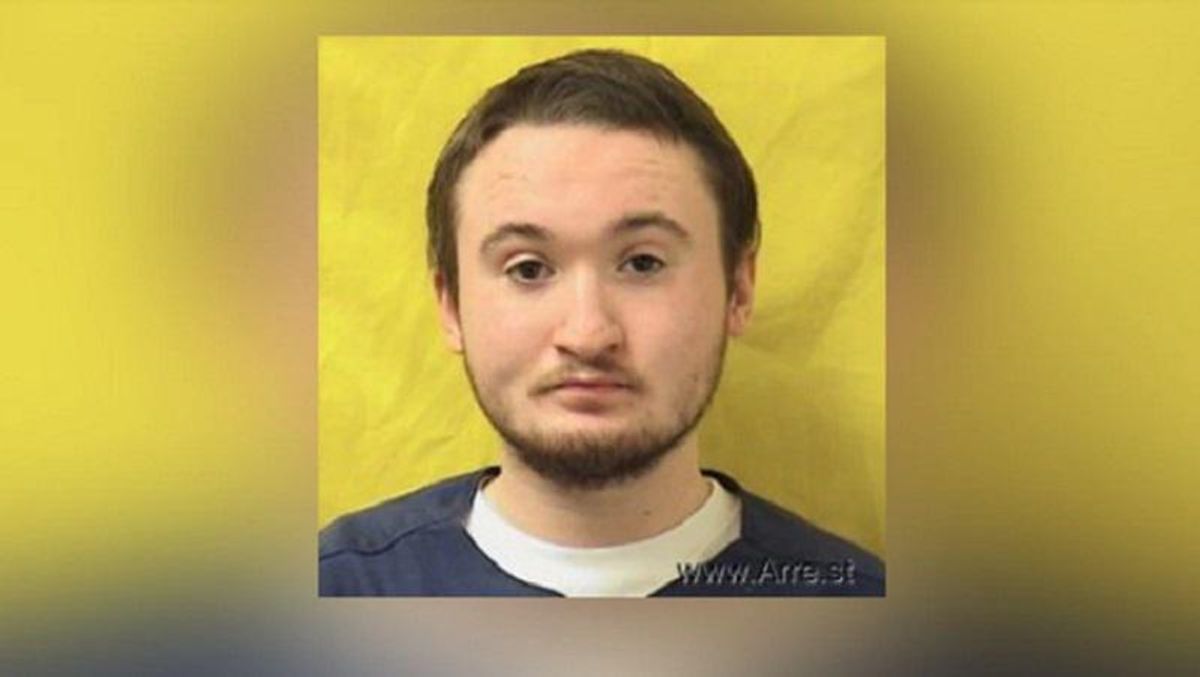 A member of the "incel" movement has been arrested for stocking up on weapons and plotting the mass slaughter of sorority women at an Ohio college campus.

The United States Department of Justice announced on Wednesday that 21-year-old Hillsboro, Ohio resident Tres Genco was arrested by federal agents after they learned of his alleged plot to go on a shooting spree of women at the college.

The DOJ notes that the suspect left a long trail of self-incriminating evidence, including multiple posts he made to a website frequented by incels, a term for men who are involuntarily celibate.

"Genco also allegedly wrote a manifesto, stating he would 'slaughter' women 'out of hatred, jealousy and revenge…' and referring to death as the 'great equalizer,'" the DOJ claims. "As part of this investigation, law enforcement agents discovered a note of Genco's that indicated he hoped to 'aim big' for a kill count of 3,000 people and intended to attend military training. Searches of Genco's electronics revealed that the day he wrote his manifesto, he searched online for sororities and a university in Ohio."

Genco also did internet searches in which he asked questions such as "how to plan a shooting crime" and "when does preparing for a crime become attempt?"

Read the DOJ's full press release at this link.