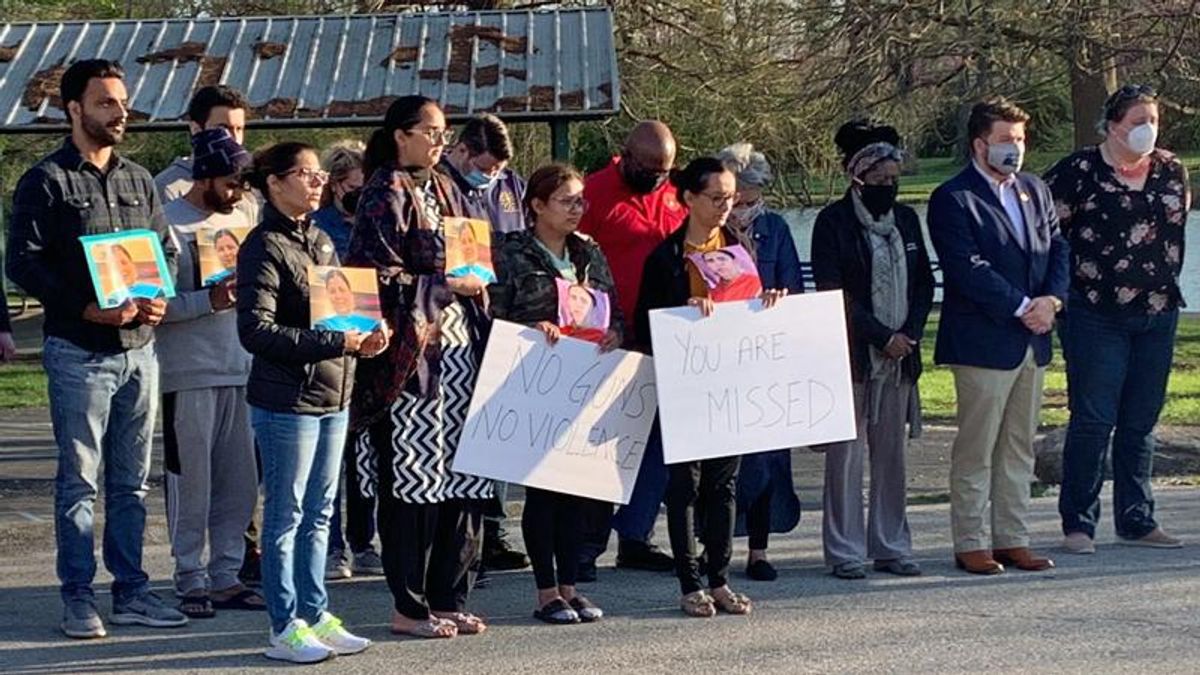 New details are emerging on the man who allegedly killed eight people and injured many more at a FedEx facility in Indianapolis.

"Four months later, despite his family's concerns and the previous involvement of law enforcement, the teen legally bought an assault weapon, the Indianapolis Police Department revealed on Saturday. Two months after that, he bought another assault weapon. And then on Thursday night, he brought both guns to the Indianapolis FedEx facility where he once worked and opened fire," The Beast reported.

On Saturday, Indianapolis held a vigil for the victims.