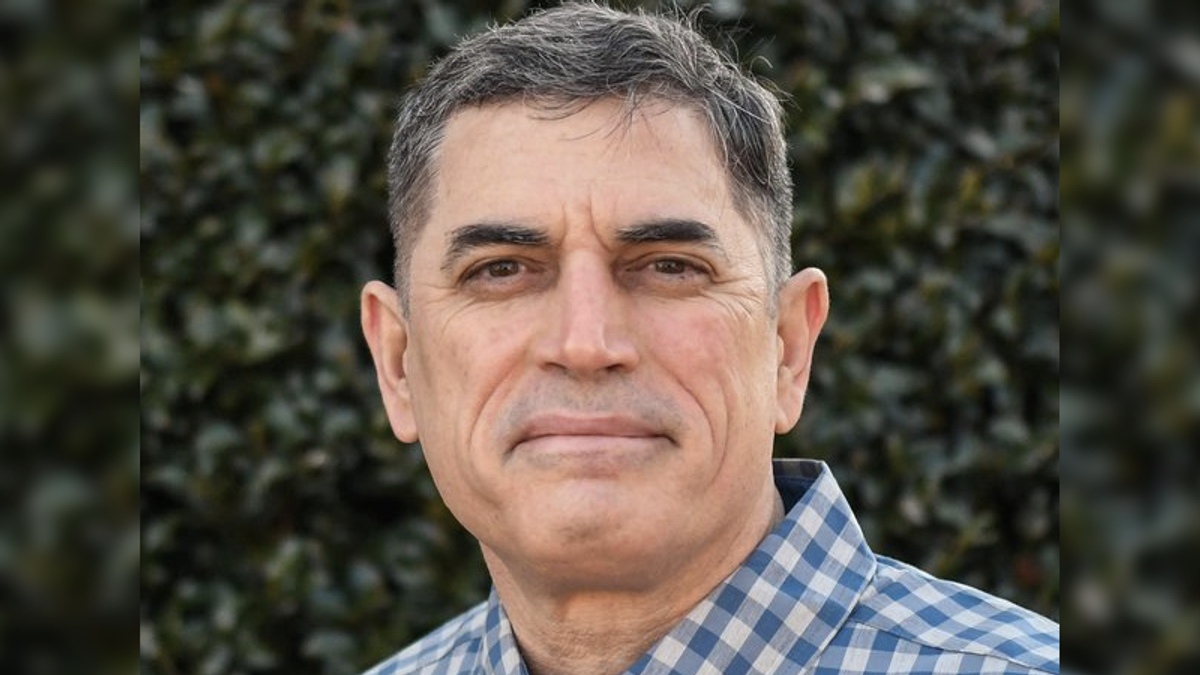 Rep. Andrew Clyde (R-GA) was blasted on Wednesday after he proclaimed in a hearing that the attack on the U.S. Capitol never happened. In what is being called "insurrection denial," Clyde told a House hearing that the protesters were mere "visitors" who filed into the building "in an orderly fashion.

The Fix did their own video, splicing three Republicans who have claimed that the attack never happened or characterized it as a rowdy group of "misfits."

The U.S. Capitol was shut down due to the COVID-19 pandemic so, visitors weren't allowed. Also, tourists aren't allowed in restricted areas of the Capitol without escorts or specific passes. Over 140 officers were injured in the attack on the Capitol and five people died.

Democratic officials offered to show Clyde the videos matched with his video as well as others that haven't been seen by the public.