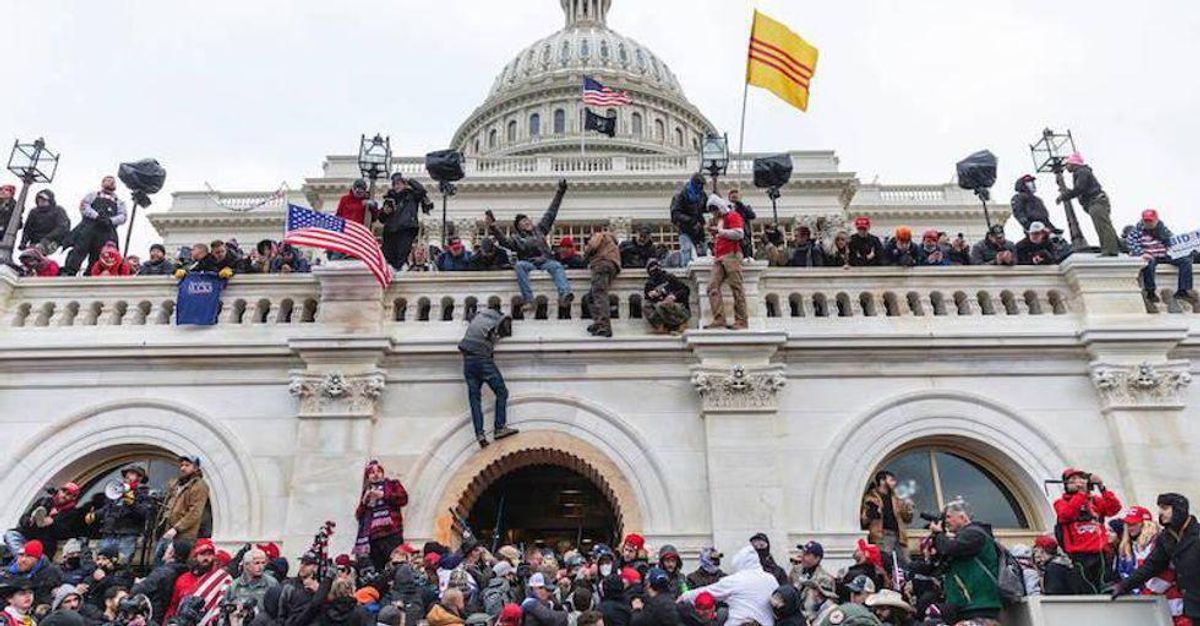 "Hosts and guests on those programs made a number of false and harmful claims the week following the insurrection: that there was widespread voter fraud in the 2020 presidential election, that socialism and communism would replace democracy under the Biden administration, that 'Chinese communists' were responsible for the COVID-19 pandemic, and that Minnesota Rep. Ilhan Omar committed immigration fraud and married her brother," continued the report.

One of the most harmful falsehoods spread by the programs, however, was that Trump and his supporters weren't involved in the Capitol riot. D'Kendall, for instance, said, "I refuse to accept that any of the individuals we saw there are genuinely people who support Donald Trump," on En mi Opinión and instead linked the riots to antifa and Black Lives Matter.

Florida was one of the very few states where former President Donald Trump won by more in 2020 than 2016, due in part to increased support from Caribbean and South American communities in the Miami area.