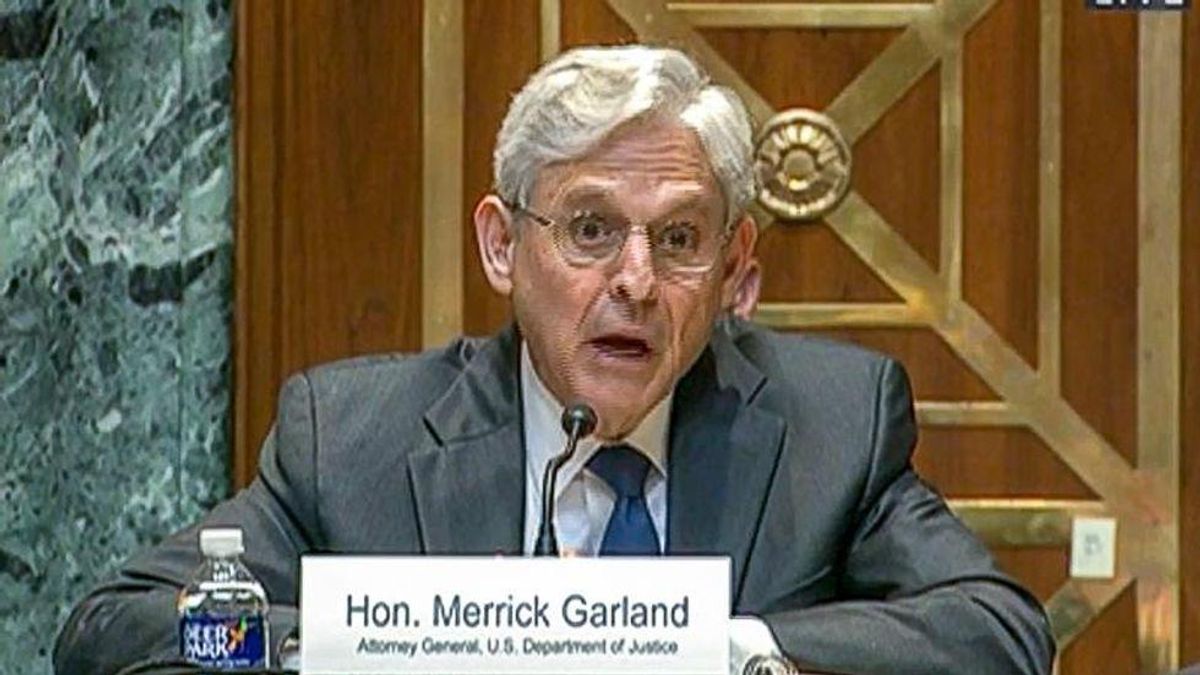 "I had to hear from Apple and not the Justice Department about what had gone on in the last four years," said Rep. Adam Schiff (D-CA), who chairs the Intelligence Committee. "The inspector general is doing an investigation. I talked with the attorney general about going beyond that. I think he really needs to do a wholesale review of all of the politicization of the department over the last four years. What happened to our committee, what happened to members of the press, that's just a subset."

Schiff, who spoke to "Face the Nation" Sunday, went on to say that the former president and attorney general specifically intervened in criminal cases to help their allies and offer pardons in exchange for loyalty.

"These are gross abuses of the independence of the Justice Department, and we don't know how far . . . they run. And our new attorney general has to find out," he said.

Rubin explained that there are still unknown victims in the DOJ's abuse over the leak investigation. She also noted that Americans still don't know the degree to which the DOJ objected to Trump on ethical grounds or agreed to comply with demands they knew were illegal or unethical. There's also the problem of the DOJ misrepresenting things in court, which she said deserves "consequences or legal accountability."

"We, therefore, lack a full picture of events and have no way of knowing whether any attorney deserves censure, termination or even prosecution," she wrote.

She agreed with Schiff's demand for new Attorney General Merrick Garland to restore the DOJ's credibility and put safeguards in place to ensure the abuse can never happen again.

"If Garland does not rise to the occasion, however, Congress is not off the hook," she continued. "Members have a constitutional obligation to conduct oversight. The department's past conduct is not past if those who participated in wrongdoing remain or if others have absorbed the wrong lessons. A congressional investigation might take place under the auspices of the House and Senate judiciary committees; alternatively, a select committee could be formed to undertake the task."