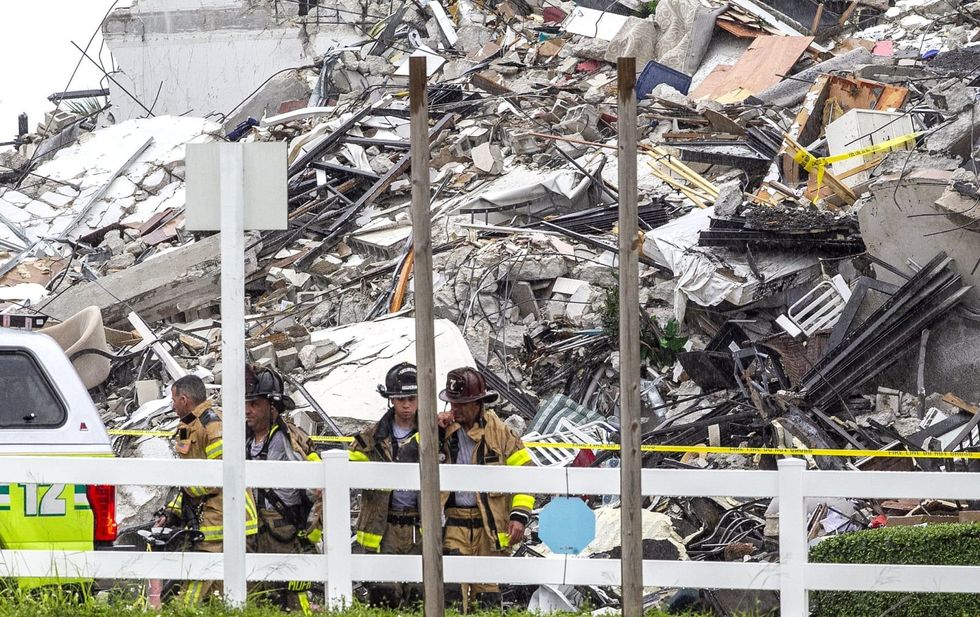 A spokesperson for the Israeli Foreign Ministry confirmed on Sunday that the team had left the evening before.

Five victims have been identified so far at the disaster site near Miami, and more than 150 others are still missing.

The beach-front building, with about 130 housing units, partially collapsed on Thursday. Residents were surprised by the disaster while they were sleeping. Since then, a desperate search for survivors has been under way.

The Israeli delegation is led by a reserve colonel of the military rescue service. It is to assist in rescue efforts on the ground and help the Jewish community identify victims and survivors, a statement said.

Many of those missing after the accident in Florida belong to the Jewish community, according to Israeli sources.