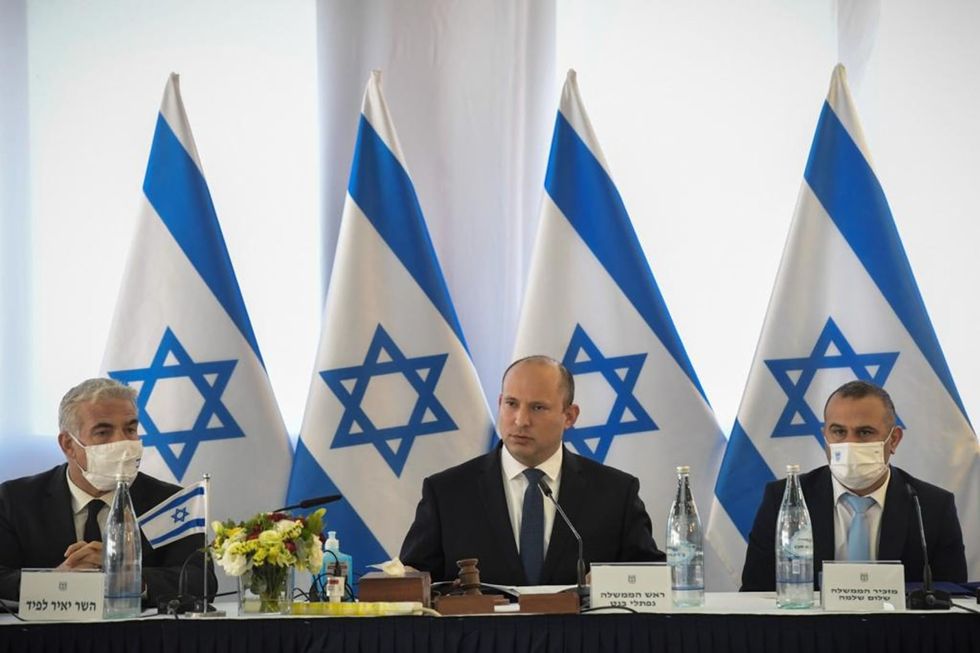 Israel plans to significantly expand its civilian presence in the Golan Heights that were annexed by Israel in 1981 but are not recognized internationally.

"After many static years regarding the scope of community life, our goal today is to double the population of the Golan Heights," Prime Minister Naftali Bennett said on Sunday at a special government meeting in Kibbutz Mevo Chama near the Sea of Galilee.

He said two new neighbourhoods were to be built in the town of Katzrin. Furthermore, two new settlements are to be built, named Asif and Matar.

Investments of some 1 billion shekels (310 million dollars) are to be allocated for the expansion.

Bennett said the Golan Heights should become the technological capital of renewable energy in Israel.

Israel conquered the Golan Heights, a rocky plateau of strategic importance, in 1967 and annexed the area in 1981, although it is considered Syrian territory occupied by Israel under international law.

During his time in office, former US president Donald Trump formally recognized Israeli sovereignty over the Golan Heights.

"After around 10 years of terrible civil war in Syria, every knowledgeable person in the world understands that it is preferable to have Israeli heights that are quiet, flourishing and green as opposed to the alternative," Bennett said.

"The Golan Heights are Israeli; this is self-evident," he said.

More than 50,000 people live in the area, with just over half of them Jewish Israelis, along with Druze and a small Alawite minority.