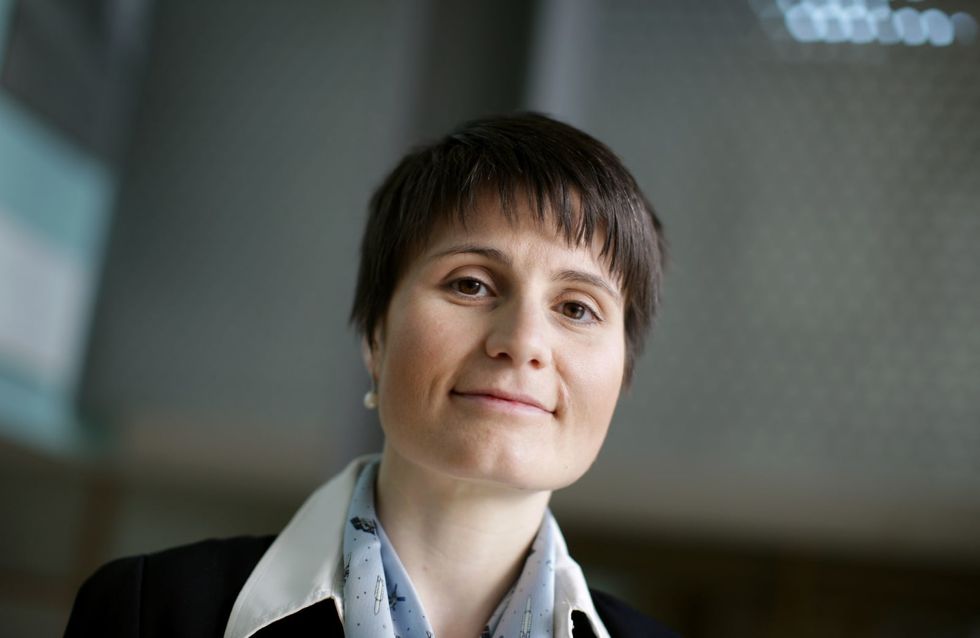 The Italian follows in the footsteps of four previous European commanders. In the role, Cristoforetti is responsible, among other things, for the safety of her crew and ensuring close cooperation between those on board and colleagues on Earth.

Cristoforetti, who was born in Milan, has been on her second tour of the space station since late April as part of the Minerva mission. She is in charge of medical and material science experiments.

In the handover ceremony, which was transmitted directly from the space station, Cristoforetti thanked her predecessor and the team she has been working with for months.