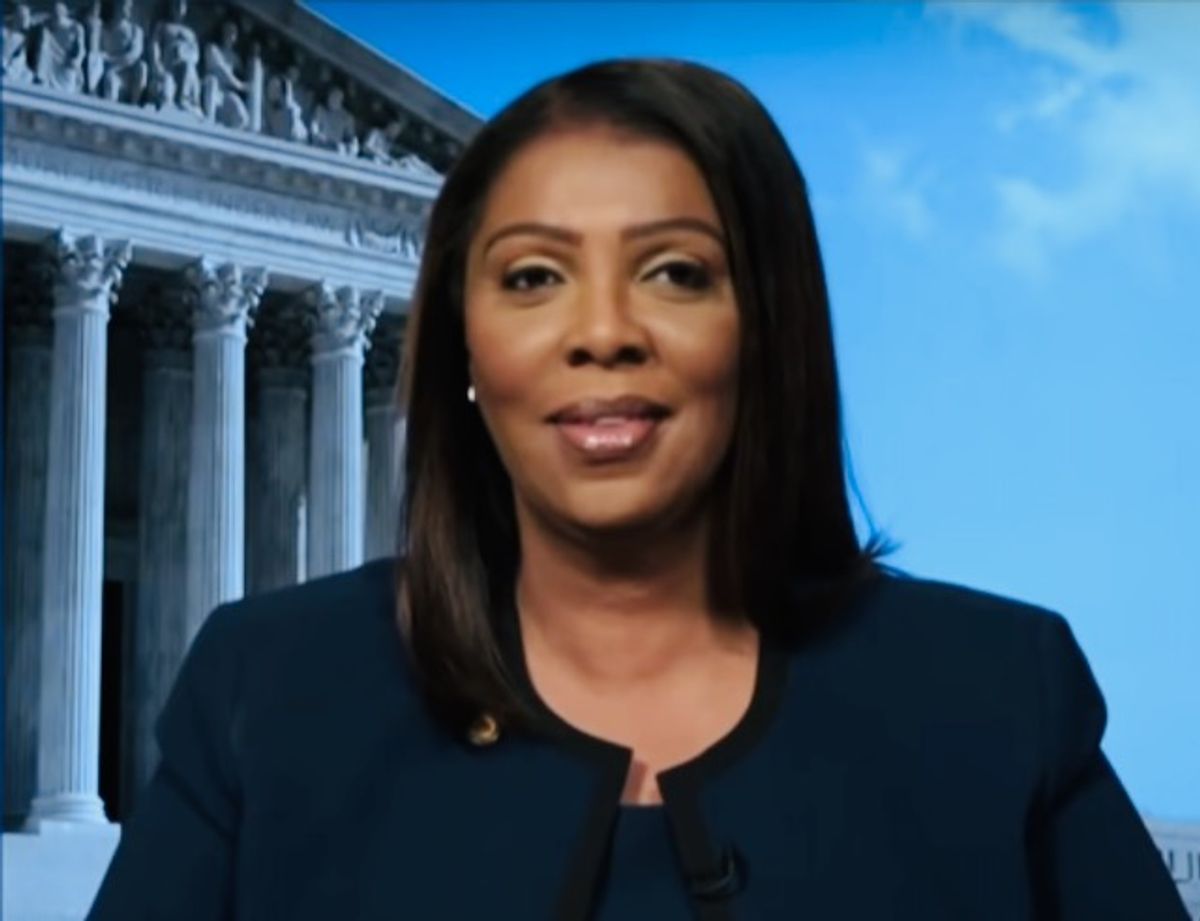 The case intervenes in California, Ohio and Virginia proceeding against the conspiracy theorists who were hit with 15 felony charges involving voter intimidation. There were eight counts of felony telecommunications fraud and seven counts of felony bribery after allegedly sowing fears about voting by mail.

"The right to vote is the most fundamental component of our nation's democracy. These individuals clearly infringed upon that right in a blatant attempt to suppress votes and undermine the integrity of this election. These actions will not be tolerated. Anyone who interferes with others' right to vote must be held accountable," said Cuyahoga County Prosecutor Michael C. O'Malley in October. "I commend Attorney General Dave Yost and his staff for their diligent work on this investigation. We urge all citizens to get out and vote. Do not let these individuals or others like them succeed."

The New York AG's office said that the group's "shame organization Project 1599" was in violation of state and federal laws for the robocalls. The calls to Black communities claimed that anyone who voted by mail would have their personal information handed over to law enforcement, debt collectors and the government. Approximately 5,500 New Yorkers were targeted by the effort.

A representative for Wohl and Burkman said that the charges are an example of "cancel culture," said the New York Daily News.