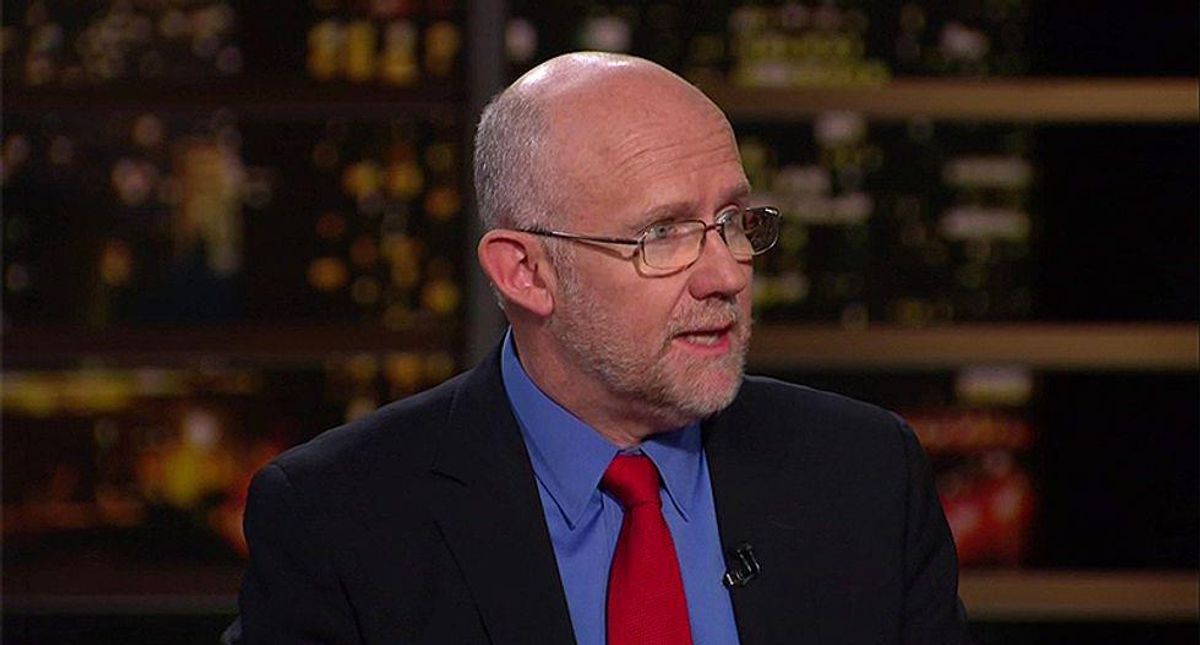 "If the Democrats have the stones to pull it off -- an open question, TBH -- it will make Benghazi look like a sewing circle," tweeted Wilson on Tuesday. "They can't possibly look inside the reality of that day and maintain the Big Lie. They can't admit to the clear causality of Trump unleashing his mob. It opens them to personal, moral, and political liability for that day. More important in their minds is something darker. They see the majority in their grasp, and just as they did in the states this year, they'll strike quickly, mercilessly, and without a moment of hesitation or a scintilla of shame to make the next election the last."

"For them, the problem wasn't an attack on our republic and a democratic election. For Kevin and Co, the problem was that it didn't work the first time. They need the shock and awe, the spectacle, the Trumphadi terror threat out there," Wilson continued. "This zero-sum game of power/not-power is what the Democrats never, ever, ever grasp. This year in the states, the GOP -- directed and assisted by Heritage Action -- has passed sweeping voter restrictions. Democrats couldn't mount a response. They played defense.

It was something that many agreed with, questioning who was involved from the inside and the importance of holding those members as accountable as those arrested by the Justice Department.

@Clgbuddybutton @TheRickWilson And why did that guy help barricade the chamber to keep those “tourists” out?
— Ann Hoffman (@Ann Hoffman) 1621346238.0

@Blackgrlbrowney @TheRickWilson Correct. It doesn't need to be bipartisan at all. But I guess they wanted to give… https://t.co/cM2HhSROcq
— Janel Forsythe (@Janel Forsythe) 1621347665.0