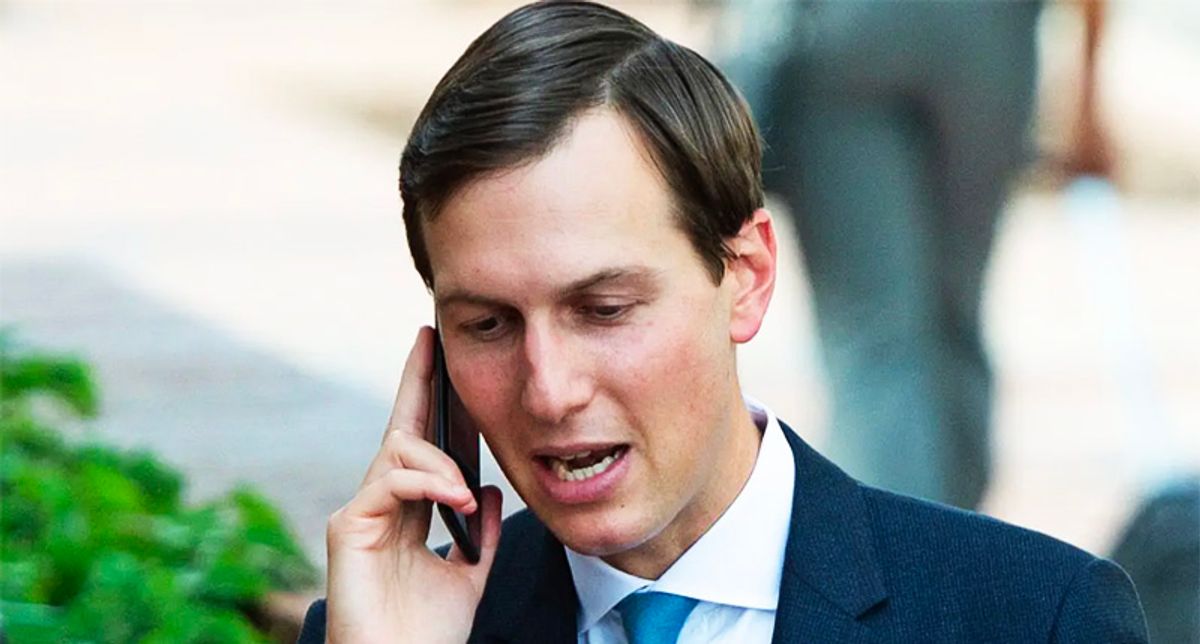 The two "appeared to actively avoid" seeing each other at Trump National Doral golf course on Wednesday.

Jared, 40, was also absent from Trump's team ahead of his appearance at the Conservative Political Action Conference Sunday and the ex-president is telling his inner circle he blames Jared for his failed second run at office, reported CNN. However sources close to Jared say Kushner has 'checked out of politics' because he is 'done' with Trump's false rhetoric of widespread election fraud," the Daily Mail reported.

Trump is set to make his first trip to New York since leaving the White House amid rift with Jared Kushner https://t.co/jegDYJ8Yeb
— Daily Mail US (@Daily Mail US)1615075676.0