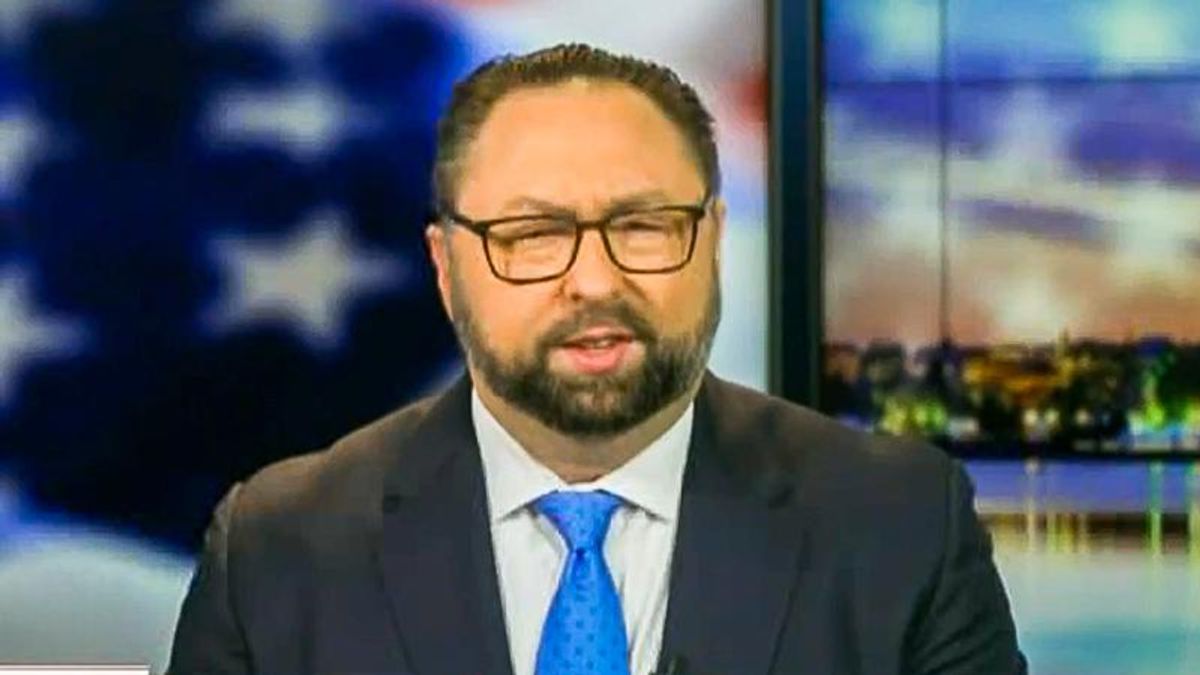 In a statement on Tuesday, Cassidy explained why he sided with Democratic impeachment managers on the first day of the trial.

"If anyone disagrees with my vote and would like an explanation, I ask them to listen to the arguments presented by the House Managers and former President Trump's lawyers," Cassidy said. "The House managers had much stronger constitutional arguments. The president's team did not."

But during an appearance on Newsmax, Miller said that he didn't buy the senator's explanation.

"I will admit that I was a bit surprised by that," Miller before spinning the defection as a victory. "There were a number of Republican senators who came up to members of our counsel and said you'll probably lose three to four [Republican senators] today. The Democrats will be very compelling in their arguments. But don't worry. The underlying facts are still there."

"So the fact that we only lost one, I think was still very good," he continued. "But the Cassidy vote was very surprising. I just -- it really surprised me that Cassidy would go and side with Chuck Schumer and Bernie Sanders and Elizabeth Warren and Amy Klobuchar."

Miller added: "To think that Jamie Raskin and the House impeachment managers were able to move him, something just doesn't really seem right there."