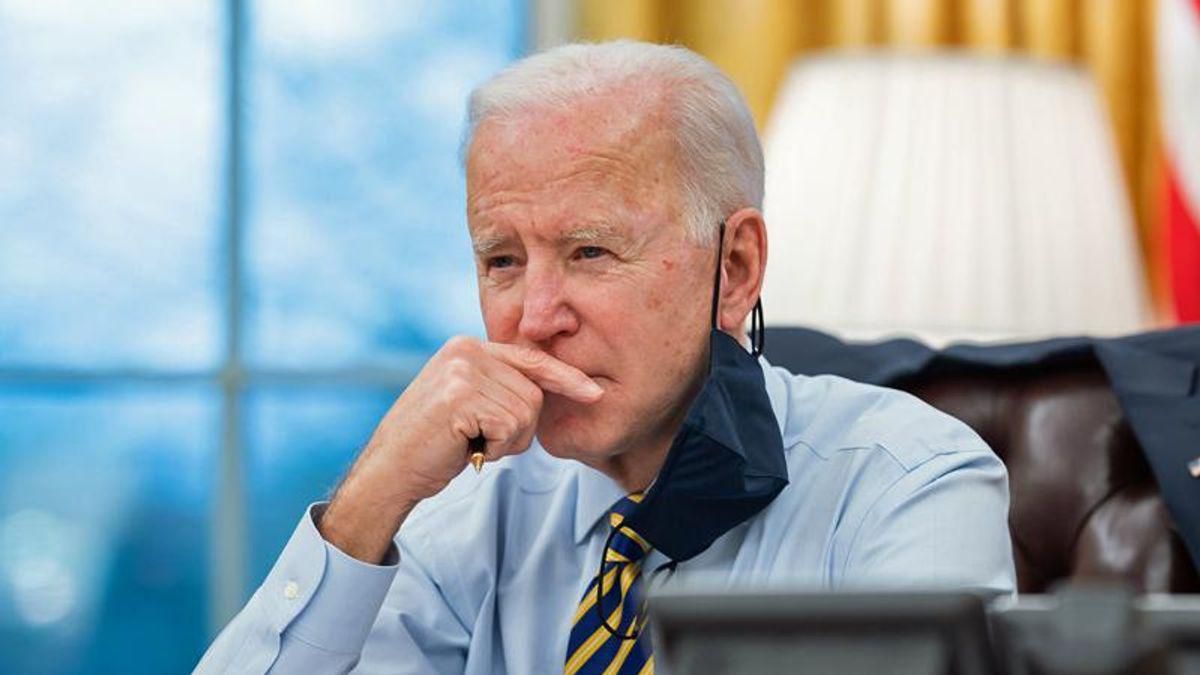 Rep. Pramila Jayapal, chair of the Congressional Progressive Caucus, added her name Monday to the growing list of lawmakers and advocacy groups calling on President Joe Biden to fire two Trump-appointed Social Security Administration officials for allegedly sabotaging the effort to deliver relief payments to millions of seniors and people with disabilities.

In a statement, Jayapal (D-Wash.) said it is "appalling and outrageous" that SSA Commissioner Andrew Saul and Deputy Commissioner David Black "have delayed the delivery of survival checks to 30 million Americans."

"In delaying these payments, Commissioner Saul and Deputy Commissioner Black have shown a profound contempt for the American people and are unfit to continue to serve in their roles at the Social Security Administration."
—Rep. Pramila Jayapal

"This is not a game—for millions of people, these checks are a lifeline to put food on the table, refill prescriptions, and put gas in the car," Jayapal added.

As Common Dreams reported last week, the Internal Revenue Service asked SSA to send over key payment information two weeks before the March 11 approval of the latest round of direct relief payments in an effort to ensure Social Security recipients would receive their checks in a timely manner.

But SSA inexplicably failed to provide the information until March 25, significantly delaying the process of distributing the payments to struggling retirees. In a statement that same day, Saul attempted to blame Congress for the hold-up and suggested that anyone criticizing the agency over the delay is casting aspersions on rank-and-file SSA staffers—many of whom have themselves voiced disapproval of Saul and Black's leadership.

"In delaying these payments, Commissioner Saul and Deputy Commissioner Black have shown a profound contempt for the American people and are unfit to continue to serve in their roles at the Social Security Administration," Jayapal said Monday.

"The American people should be able to trust that the senior leadership of the Social Security Administration will advocate on their behalf—not needlessly and cruelly obstruct the delivery of survival checks," the Washington Democrat continued. "Commissioner Saul and Deputy Commissioner Black should be removed from their positions immediately."

Progressives have made clear that Saul and Black's handling of the relief payment information is just one of many reasons they are pressuring Biden to remove the two officials, both of whom were at the center of the Trump administration's yearslong assault on Social Security.

Social Security Works, a progressive advocacy group that has been urging Biden to terminate the SSA leaders for months, argues (pdf) that the president has the authority to unilaterally remove Saul and Black. The two officials' six-year terms aren't set to expire until 2025.

In an op-ed for Common Dreams on Monday, Social Security Works executive director Alex Lawson wrote that "it's unclear if Saul and Black delayed the survival checks in a deliberate attempt to sabotage the Biden administration, or if they are just extremely incompetent."

"But their record shows that they deserve zero benefit of the doubt," Lawson continued. "For years, Saul and Black have worked to cut Social Security benefits and union-bust the agency's workforce. They want to make it harder to qualify for Social Security disability benefits, and easier to take them away. According to a whistleblower report, they threatened to fire judges for approving too many disability claims—which is illegal."