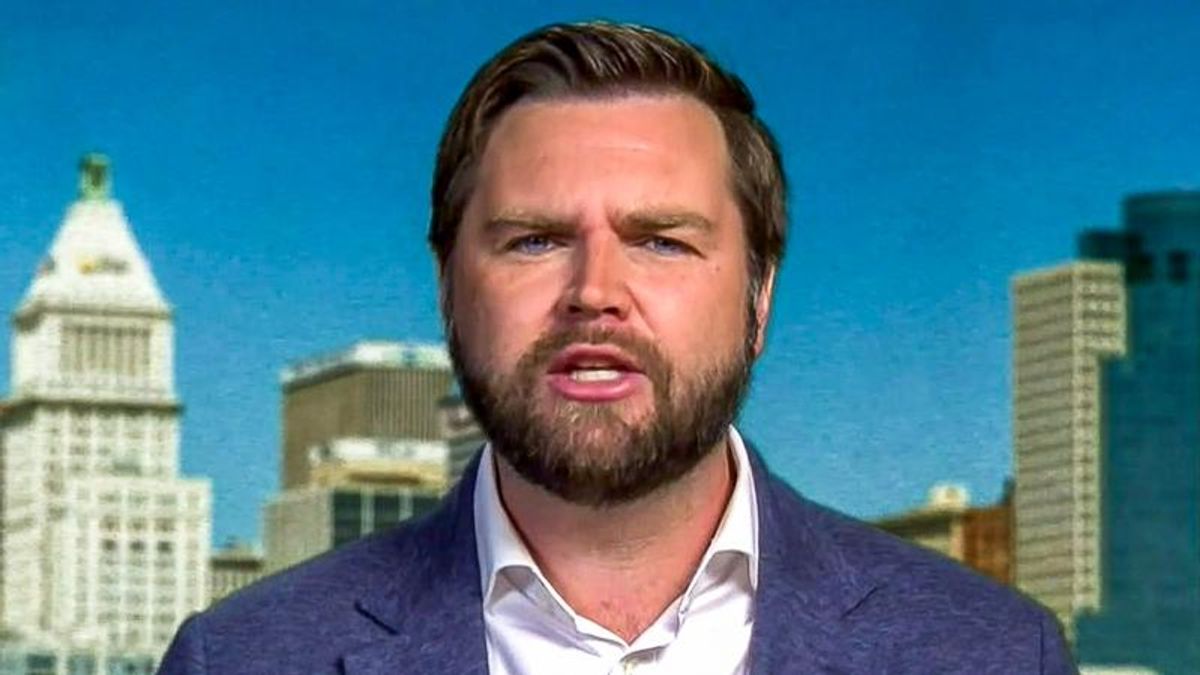 J.D. Vance, a Republican Senate candidate in Ohio and author of Hillbilly Elegy, said on Tuesday that he opposed efforts to hire more women truck drivers despite a shortage of truckers nationwide.

During an appearance on Fox & Friends, Vance objected to a provision in the bipartisan infrastructure bill that would create an advisory board to encourage women to join the trucking industry.

"There's a new government bureaucracy created in this infrastructure package that is basically targeted at the problem of too many men driving big rigs," Vance told Fox News. "This is an actual provision in the legislation."

"Why do we need to spend taxpayer money to try to get fewer men and more women into the big rig profession?" he complained. "It doesn't make any sense. The problem here is not that we don't need infrastructure. We do. The problem is they are spending money on the wrong things."

Women make up just 6.6% of truck drivers, although they are 20% less likely to have a traffic accident than men.

"It is the sense of Congress that the trucking industry should explore every opportunity to encourage and support the pursuit and retention of careers in trucking by women, including through programs that support recruitment, driver training, and mentorship," the Senate bill states.