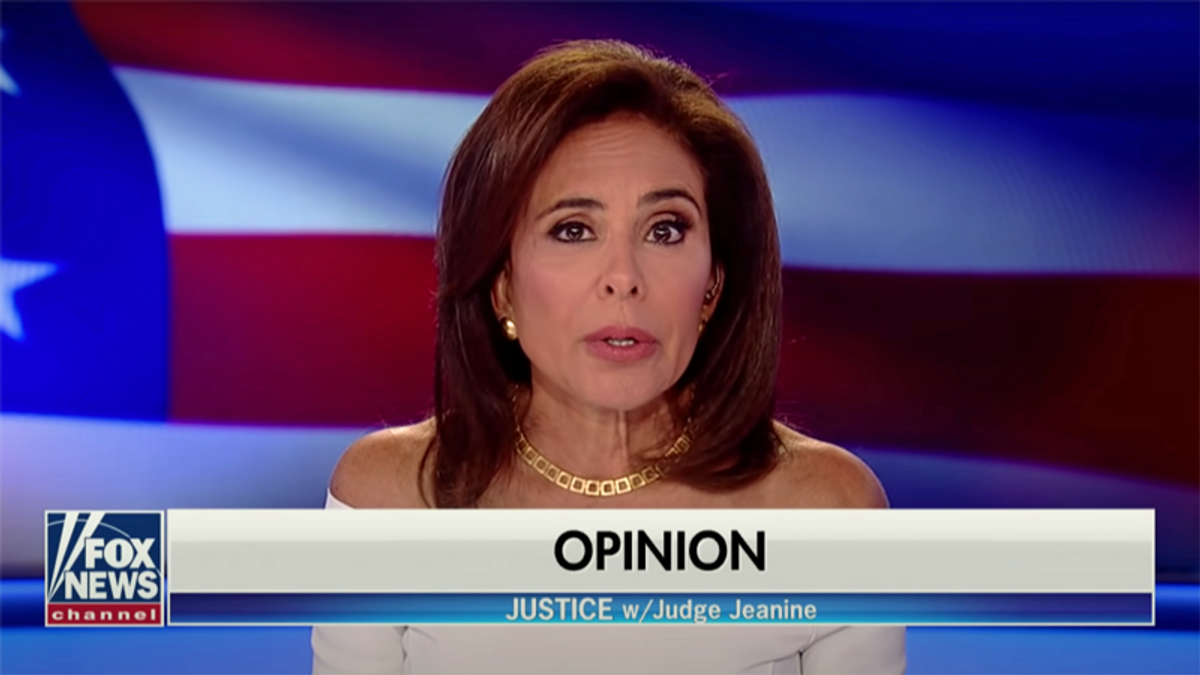 Pirro was complaining about new names being used to describe what year in college a student is at Penn State as part of the network's focus on culture war issues. 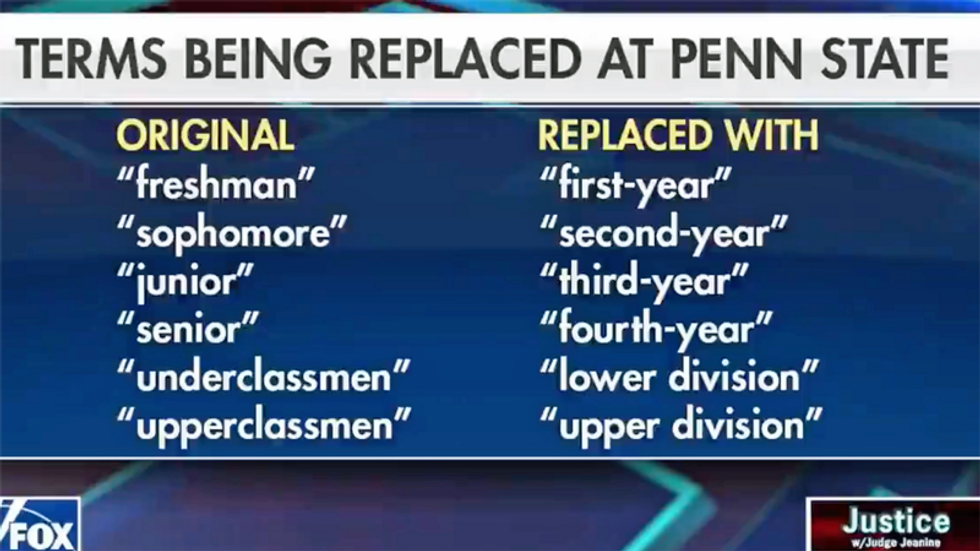 The host, however, had problems reading the graphic.