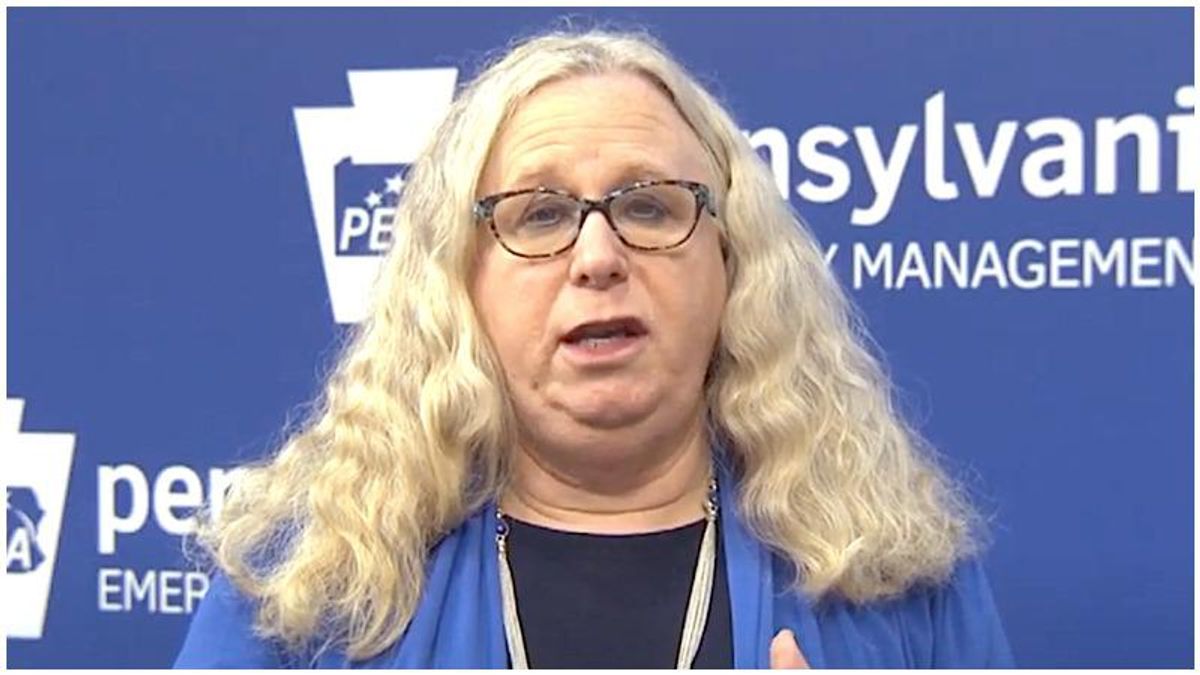 "I owe an apology and I offer it humbly," Pyle said without specifically apologizing to Levine.

"I've learned I erred and apologize to all affected," Pyle wrote. "It won't happen again."

After deleting the initial post, Pyle deleted his entire Facebook page. According to Philly Voice, the meme shared by Pyle included a picture of Levine with the caption, "American citizens express optimism and renewed hope as Benjamin Franklin joins Joe Biden's cabinet."

When the post was live, followers of Pyle's Facebook page called on him to resign, but he said he would not resign and instead would focus on both a community college project and rebuilding the state's COVID-wracked economy.

In a post to Twitter, co-chair of the LGBTQ+ Equality Caucus and Pennsylvania State Rep. Brian Sims called on House Republican leadership to condemn Pyle's "discriminatory and dangerous behavior."