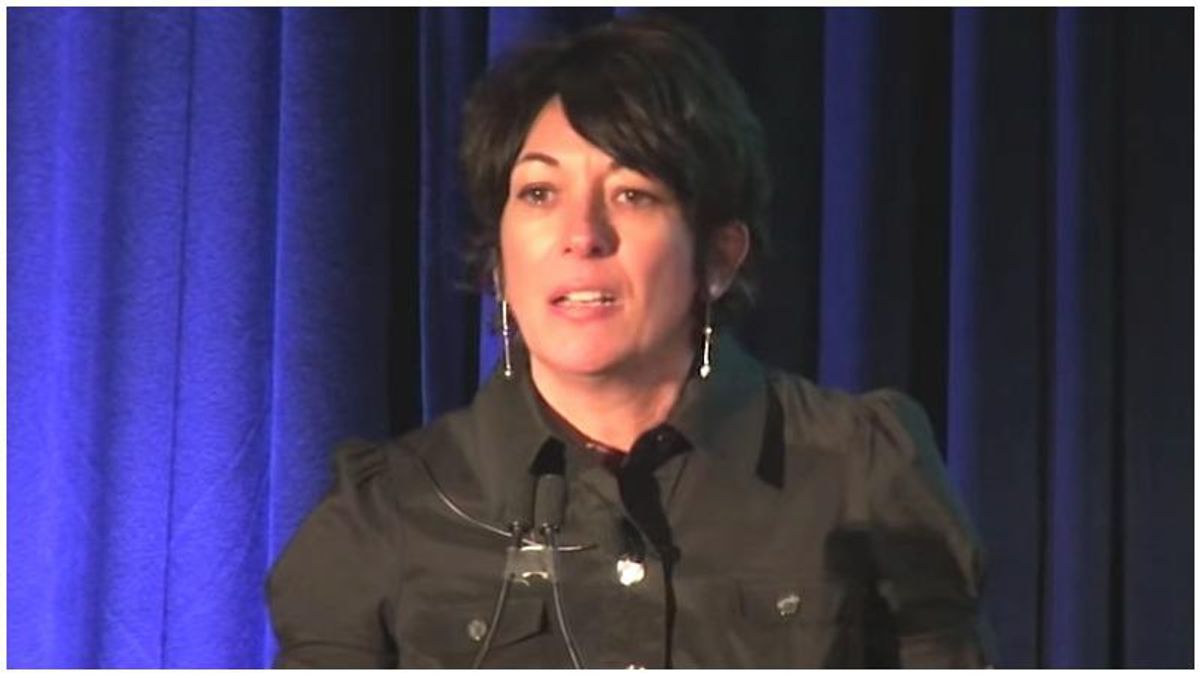 "Between approximately in or about 1994 and in or about 2004, Ghislaine Maxwell, the defendant, facilitated Jeffrey Epstein's access to minor victims by, among other things, inducing and enticing, and aiding and abetting the inducement and enticement of, multiple minor victims. Victims were groomed and/or abused at multiple locations," the court documents say.

"The victims were as young as 14 years old when they were groomed and abused by Maxwell and Epstein, both of whom knew that certain victims were in fact under the age of 18," according to the filings.

Maxwell's trial is slated to begin in July.