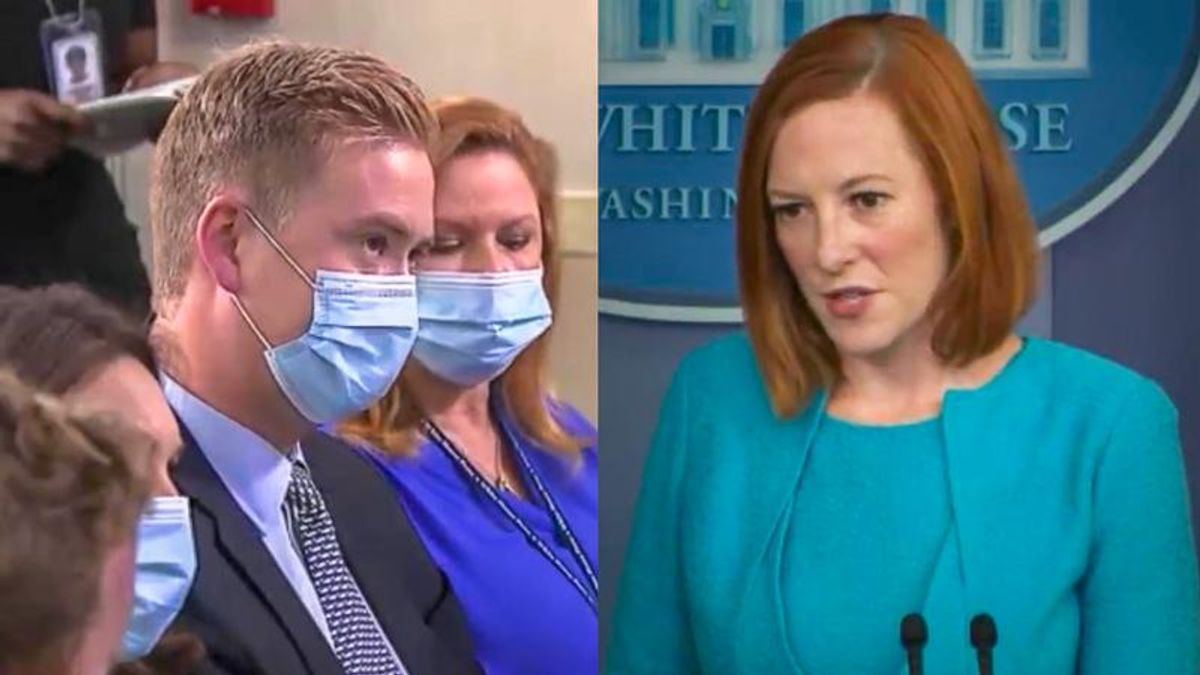 Psaki answered nearly every question by noting that President Joe Biden would personally speak to the Cuomo controversy later in the day.

"Does the administration want the Justice Department to initiate a civil rights investigation into these harassment allegations revealed today?" Doocy pressed.

Psaki replied: "We do something new here that feels foreign from the last four years and allow the Justice Department to act independently on investigations."

Throughout his administration, Trump publicly pressured the Department of Justice and his attorneys general dozens of times.

Psaki: We do something new here that feels foreign from the last four years and allow the Justice Department to act independently on investigations pic.twitter.com/ikyKByI1jq
— Acyn (@Acyn) August 3, 2021