‘My friend is an idiot’: Oath Keeper’s pal begs for mercy — so she can ‘seek deprogramming’ 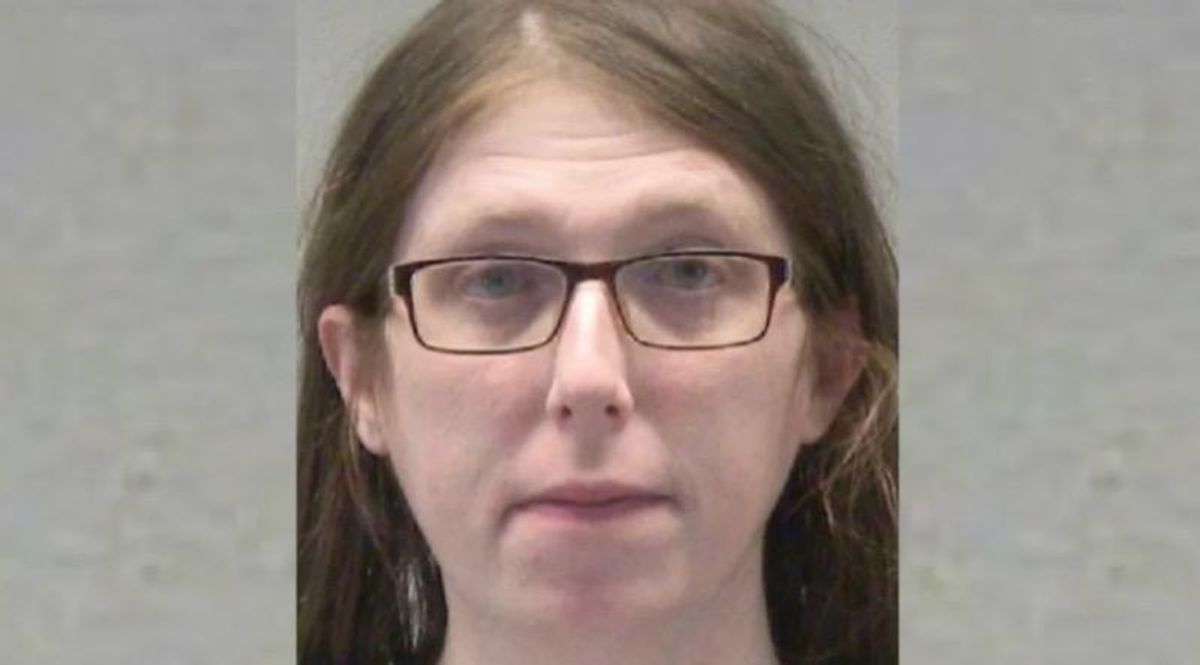 In a new court filing, a friend of alleged Oath Keeper Jessica Watkins urged for her to be released awaiting sentencing.

"Jessica Watkins has been a friend to me for many years; at one point she was just another member of my family, and I considered her a sister," wrote her friend, identified only as Zach H.

"For lack of a better term, I believe my friend was brainwashed by those deeply entrenched in conspiratorial beliefs, and that (as has been a matter of record with her) Jess's feelings outpaced her brain," he wrote.

My friend is an idiot, and I have never been more angry or upset with her in my life, but I do not believe that she wanted to become a terrorist that day. I don't believe that she is wholly unaccountable for her actions -- nor do I believe should or would want to be -- but I urge the court from my humble place as an ordinary citizen to show the mercy that I know Americans are capable of," he wrote. "I know that given the opportunity, Jess can be trusted to return and stand trial. I would argue that it is of critical importance that she be given the opportunity to return to reality and seek deprogramming beforehand."

The court filing was revealed by Ryan Reilly of the HuffPost.