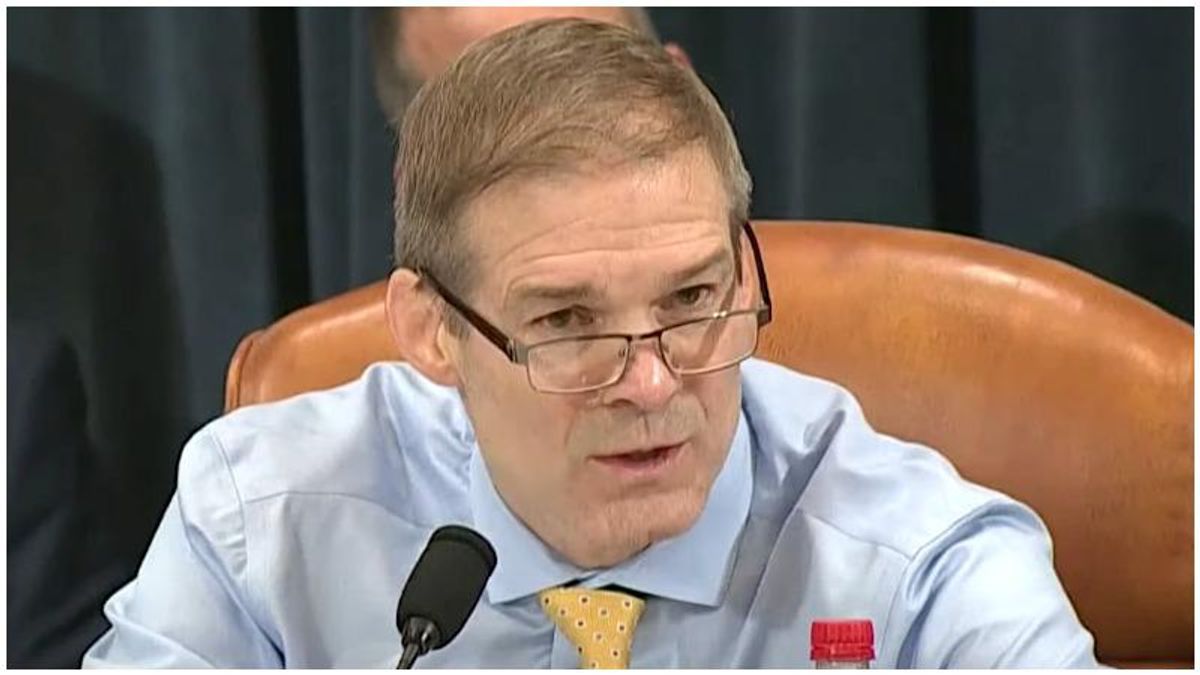 See some more responses below:

Awesome. Thought for a moment you guys might want to get that stank off of you that led to the loss of the House, Senate and presidency.
— Vincent Truman (@vincenttruman) February 24, 2021

Can't wait to see the George Clooney documentary about the cover up of sexual abuse at Ohio State!
— Johnson (@getheller1006) February 24, 2021

The GOP will also die if it doesn't move with the times and future. It's members are dying off (boomers) and young ppl en masse aren't joining it. It wanes every year a bit more. They need to evolve on social issues if they want a lot of fresh ppl
— Justin J McCoy (@AEnematic) February 24, 2021

He has never been a leader. But hey, at least we know y'all are more than willing to lose all of your upcoming elections. Good on you!
— Resistance Amarillo (@ResistanceAma) February 24, 2021

Yup, as much leadership as an assistant coach during an abuse scandal.
— lawprofblawg (@lawprofblawg) February 24, 2021