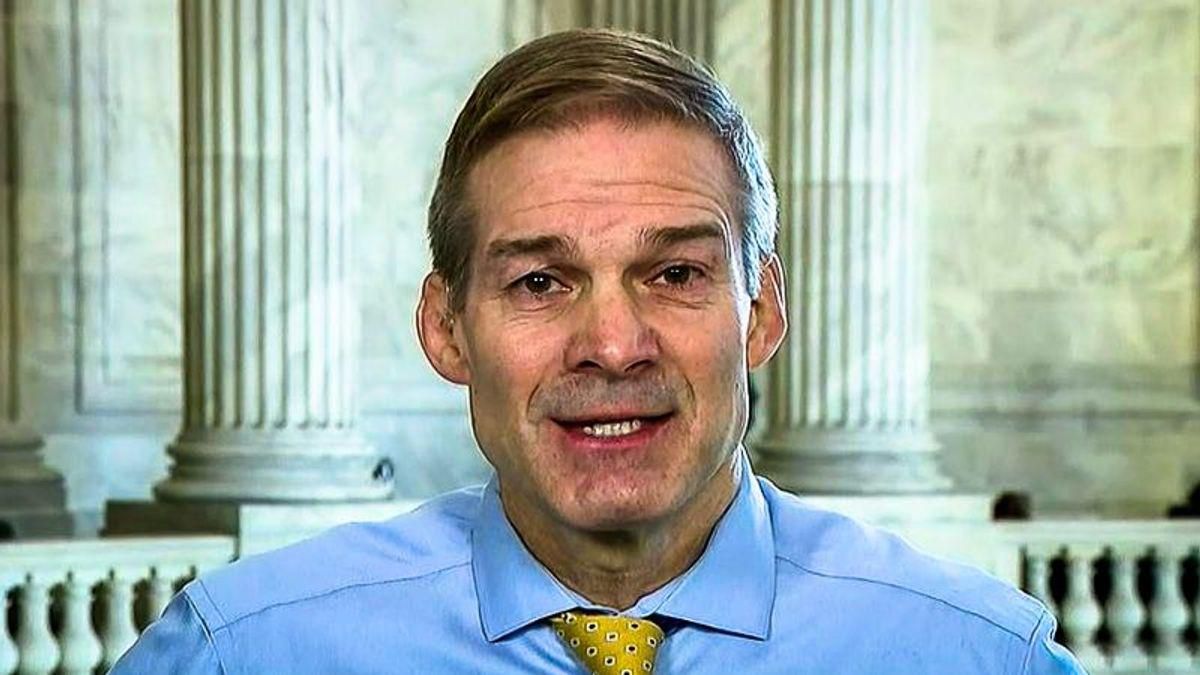 Rep. Jim Jordan (R-OH) was blasted as a "political terrorist" on Friday by a top former Republican from his home state of Ohio.

Former Speaker John Boehner (R-OH) made the comments during an interview with John Dickerson that will air on "CBS Sunday Morning" this weekend.

"You call some of these members 'political terrorists,'" Dickerson noted.

"I don't beat anybody up, it's – not really my style, except that jerk. … Perfect symbol, you know, of getting elected, make a lotta noise, draw a lot of attention to yourself, raise a lotta money, which means you're gonna go make more noise, raise more money, and – it's really, it's unfortunate," he said.