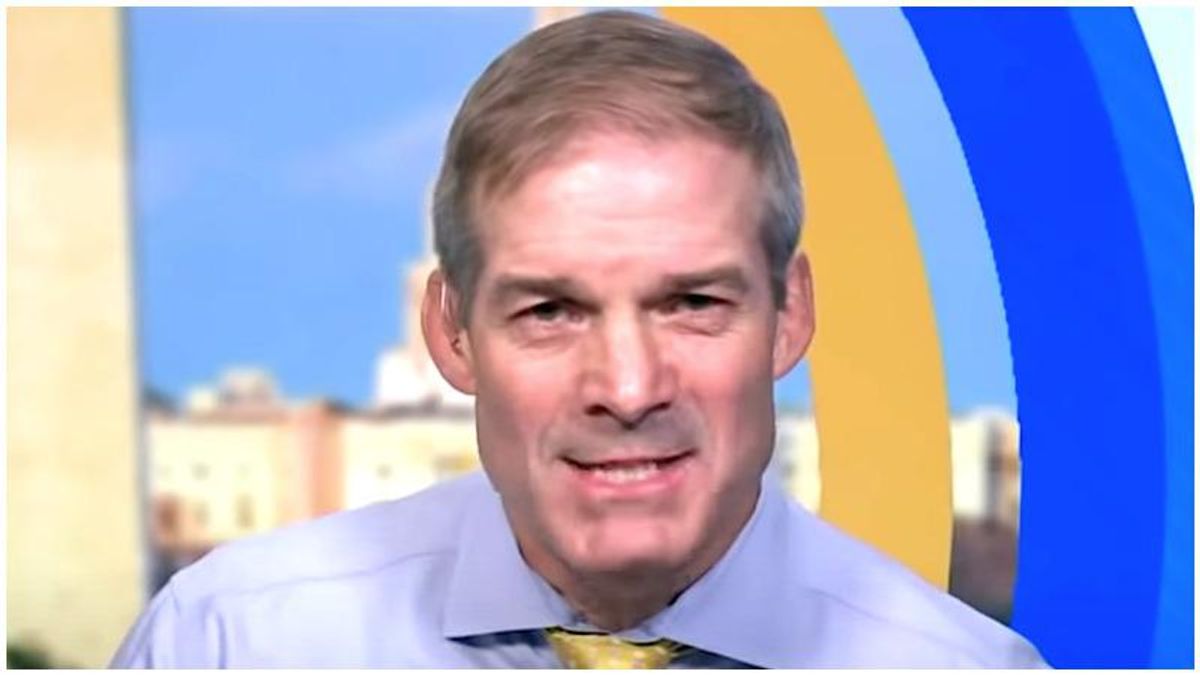 But Jordan did not provide a straightforward answer on the subject.

Popielarz then asked Jordan if he spoke with Trump "before, during, or after" the riot, to which Jordan gave an even more elusive answer.