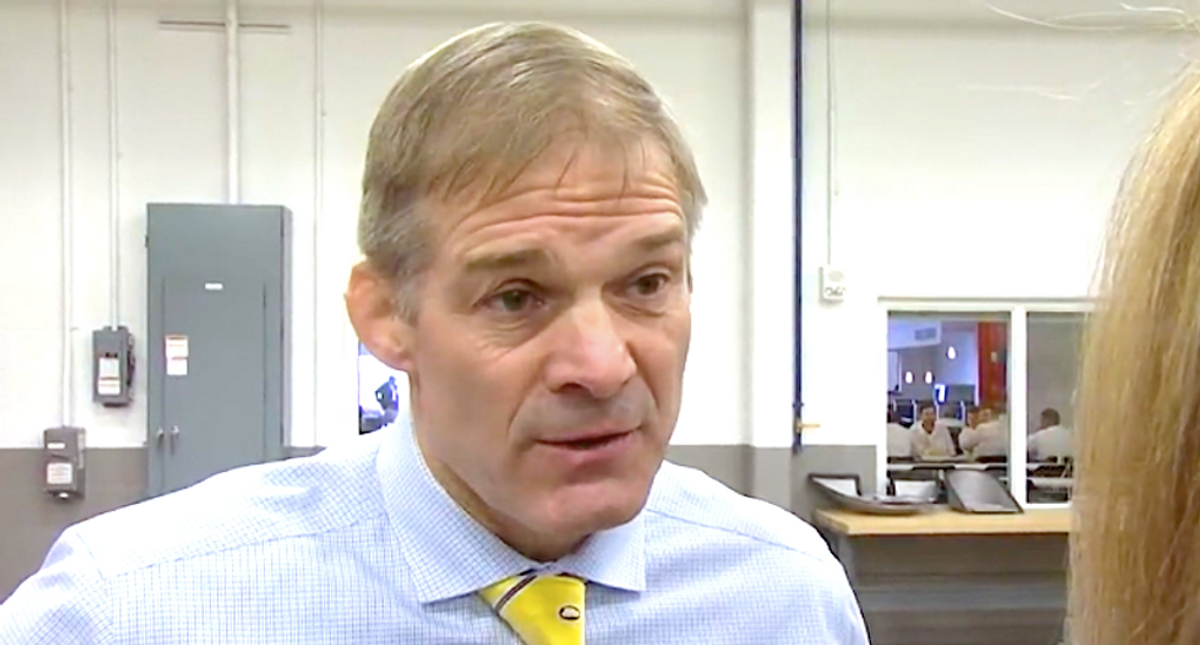 Baier asked Jordan what he and Trump discussed when they spoke during the insurrection at the U.S. Capitol, but Jordan refused to say. Instead, he pivoted to attack Speaker Nancy Pelosi and the Capitol Police officers.

"The Speaker's office is the one that knows the [Capitol] security posture, and why it was the way it was," Jordan said.

The GOP has been trying to blame Pelosi for not doing enough to prepare the Capitol for what was an unprecedented violent mob attack by the former Republican president's supporters.

Jordan has yet to be subpoenaed by the select committee, and if he is, it's unclear if he would willingly testify.

See the video of Jordan below: