Biden official quits after threatening to 'destroy' a Politico reporter 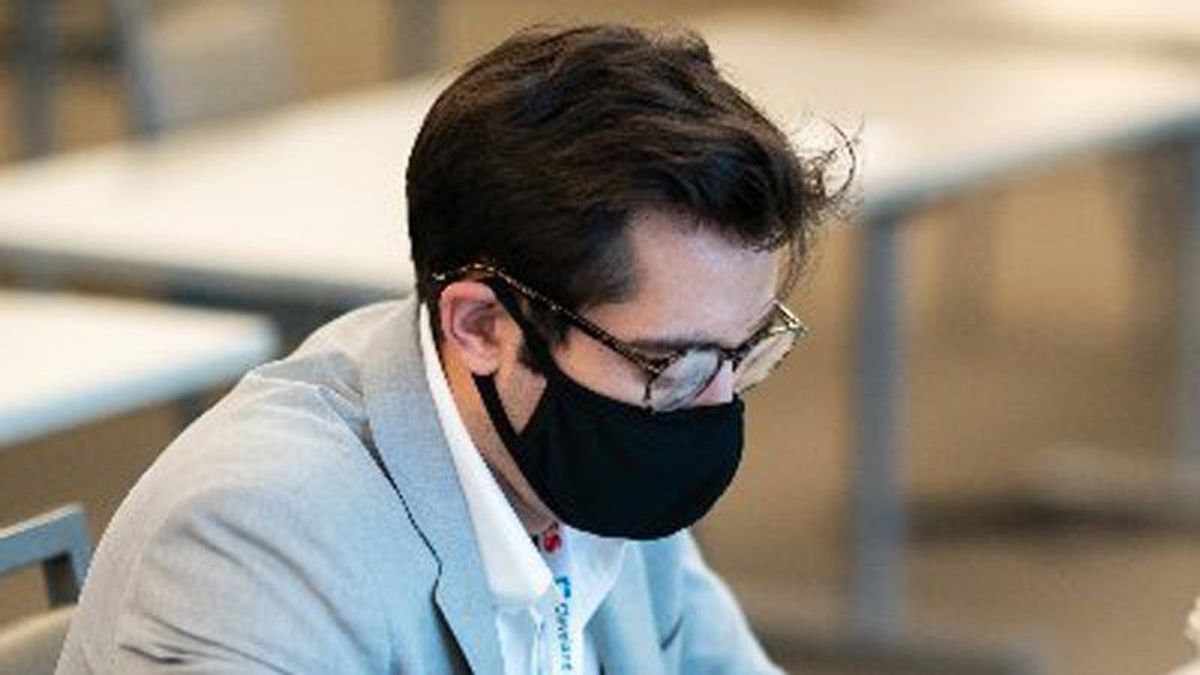 "A White House official tried to quash a story about his relationship with a reporter by issuing threats and using derogatory language to another reporter pursuing it, according to two sources familiar with the incident. In a sympathetic profile Monday, People revealed that White House Deputy Press Secretary TJ Ducklo is dating Axios political reporter Alexi McCammond, who covered the Joe Biden campaign. But behind the scenes, Ducklo had previously lashed out at Politico reporter Tara Palmeri, who was reporting the story, exhibiting behavior that led to tense meetings between the Washington news outlet's editors and senior White House officials," Vanity Fair reported.

"The confrontation began on Inauguration Day, January 20, after Palmeri, a coauthor of Politico's Playbook, contacted McCammond for comment while one of her male colleagues left a message for Ducklo, according to the sources. Ducklo subsequently called a Playbook editor to object to the story, but was told to call the Playbook reporters with his concerns. But instead of calling the male reporter who initially contacted him, Ducklo tried to intimidate Palmeri by phone in an effort to kill the story. 'I will destroy you,' Ducklo told her, according to the sources, adding that he would ruin her reputation if she published it," the report noted.

That Ducklow resigned instead of being fired broke a promise Biden made on his first day in office.

"I'm not joking when I say this. If you're ever working with me, and I hear you treat another colleague with disrespect, talk down to someone, I promise you I will fire you on the spot," Biden said. "On the spot. No ifs, ands, or buts. Everybody, everybody is entitled to be treated with decency and dignity."