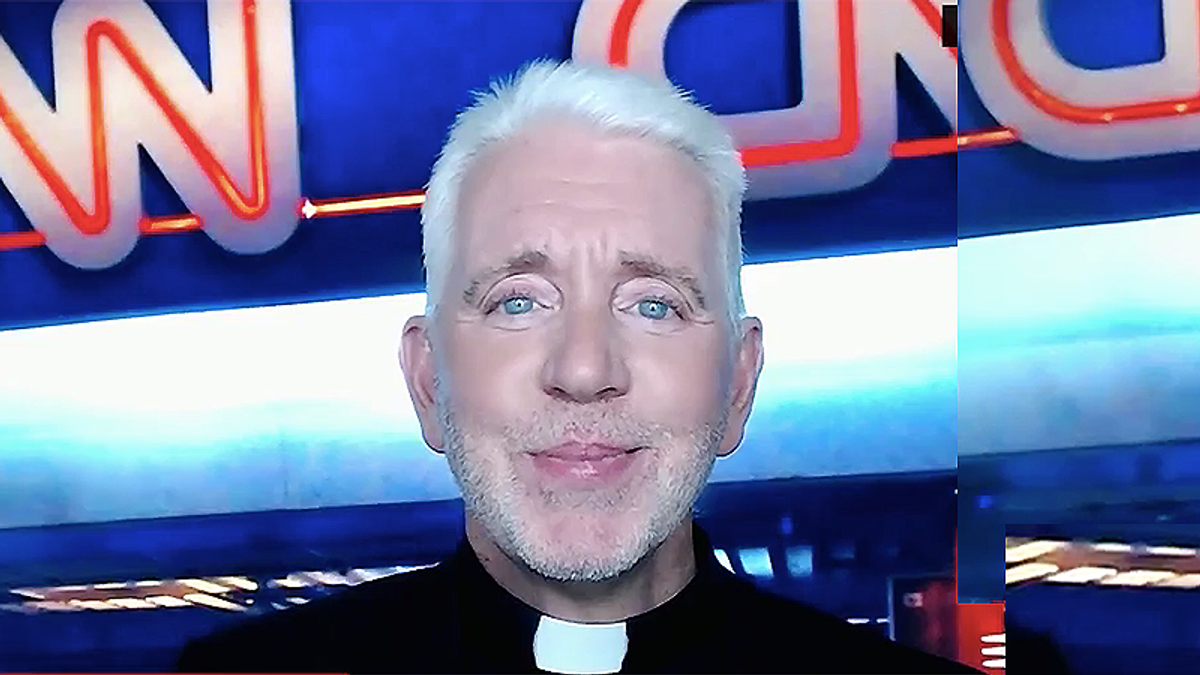 He also recalled Trump's photo-op he did with the Bible after peaceful Black Lives Matter protesters were tear-gassed in Lafayette Square. He also recalled the times in which Trump appeared to make fun of Pope Francis.

"And then you have Joe Biden, a practicing Catholic, who is pro-choice, although he says he's personally opposed to abortion, and people are talking about denying him communion," Father Beck continued. "The reception of communion — people see it as really based in hypocrisy. I can't tell you, some said this is the final straw for them. If the bishops go ahead with that, that's it for them."

In an editorial, Father Beck characterized the blocking of communion as weaponizing something that is deeply personal and none of the business of the priest. At the same time, there's an overall concern that the American bishops would support Trump, who was against all Christian beliefs except for the issue of choice.

"I think one of the questions is, are there then other litmus tests about communion?" Father Beck continued. "What about other life issues? What about capital punishment? What about immigration? What about the environment? So, are we supposed to stand in a commune line with a checklist, and are we supposed to decide who is qualified to receive or is it just going to be this one issue?"

He went on to say that the word "communion" itself means "unity," and he said that the bishops have done nothing but divide people over politics, which the church shouldn't have any role in.

"In fairness to them, there's no document done yet," the priest explained. "So, it's going to be now drafted and we'll see in November what it actually says. Maybe there will be nothing about the reception of communion of President Biden or anybody else. Maybe it will be kind of an exhortation on the Eucharist. We just don't know. But remember, it has to pass two-thirds at that meeting to get approval of the bishops. And then Pope Francis has to approve it as well. And this is a pope who has said the Eucharist is not a prize for the perfect. It's medicine and nourishment for the weak. So, I don't know if I'm going to see Pope Francis approving a document that might exclude people from receiving communion based on these cultural hot-button issues."

Biden has long talked openly about his faith and how important it has been through the many tragedies in his life. Most recently, Biden wore his late son's rosary around his wrist. He also frequently flies home to attend services at his home church where his son, former wife and baby daughter are all buried.