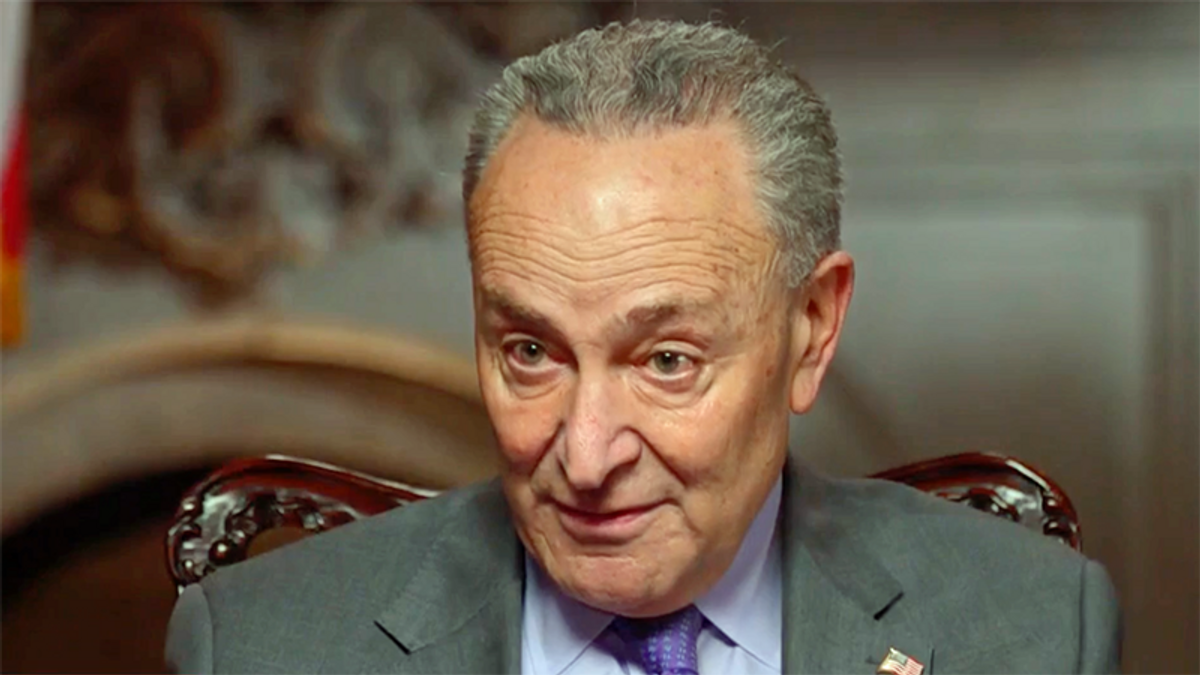 While McConnell backed down from his demand that Democrats permanently enshrine the filibuster in Senate rules, Democrats currently lack the votes to repeal or reform the filibuster on their own, meaning Republicans will retain a blanket veto on many legislative policies. Democrats will be able to pass budget-related policies by a simple majority, but will require 10 Republican votes for most other bills.