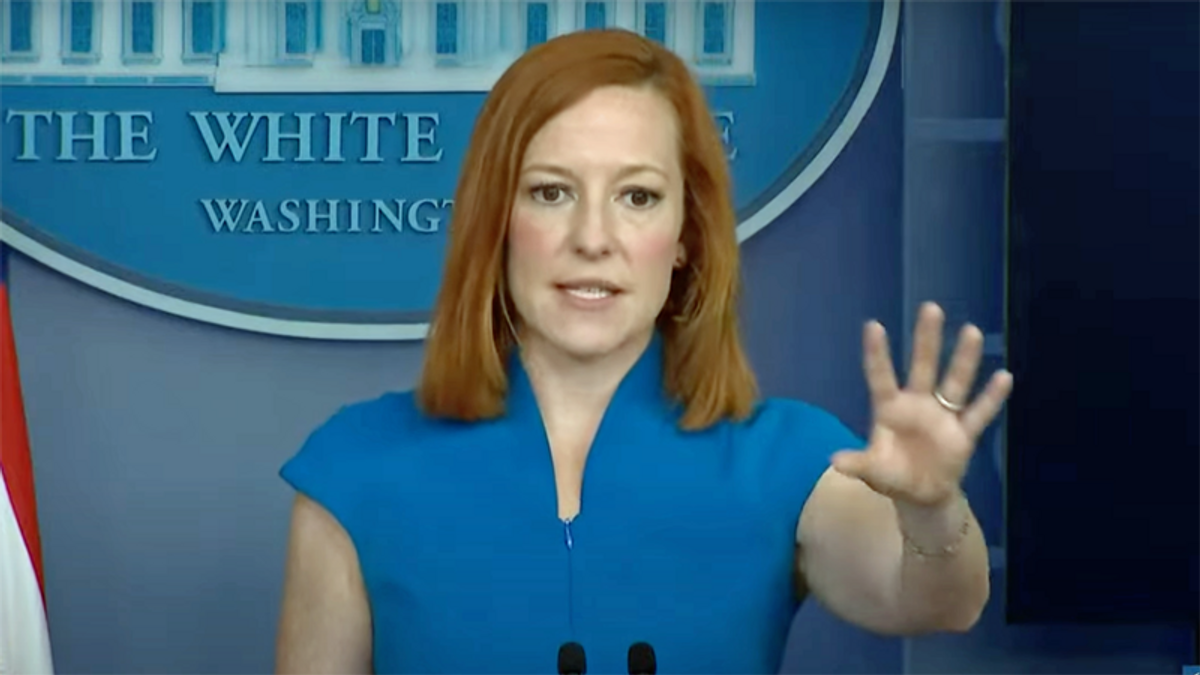 "The National Security Council directed officials to put the package together, as Washington grew increasingly concerned over a massive Russian military buildup near the border with Ukraine and in the Crimean Peninsula, according to three of the people, who like the others asked not to be named in order to speak candidly about internal discussions. Officials at the State Department and Pentagon worked to assemble the proposal," Politico claimed. "But officials on the National Security Council ended up putting the proposal on hold after Russia announced it would draw down troops stationed near Ukraine and in the lead-up to President Joe Biden's high-stakes summit with Russian President Vladimir Putin."

"We have now provided the entire amount appropriated by Congress through the Ukraine security assistance initiative. Two days before the Summit, President Biden stood on the stage before the entire world at NATO and said that we would keep putting Ukraine 'in the position to be able to continue to resist Russian physical aggression.' We have also prepared contingency funds in the event of a further Russian incursion into Ukraine," she explained. "As President Biden told President Putin directly, we will stand unwavering in support for Ukraine's sovereignty and territorial integrity."