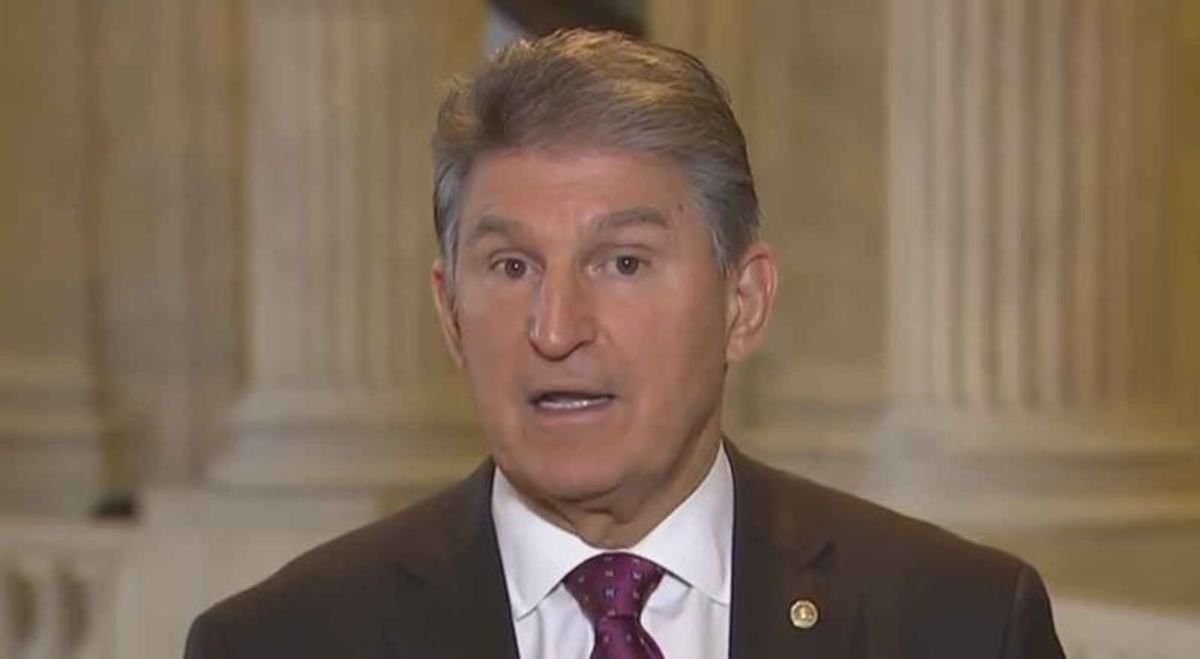 On Wednesday, in discussion with CNN's Chris Cuomo, Sen. Joe Manchin (D-WV) talked about his reverence for the Senate and his conviction that its existing rules can be used to forge compromise — but grew evasive and resistant when Cuomo reminded him the GOP's stated position is to block the Biden administration from doing anything.

"Robert C. Byrd used to explain to me ... he said Joe, the best way for me to explain it is why does every state — can you imagine the little state of Rhode Island, little state of Delaware, having the same representation in the great body of the Senate as California or New York, all these larger, much larger states, in landmass and population," said Manchin. "There's a reason for that. How these rules have evolved, the intent why they would have done — why they've done Jim Crow isn't acceptable. It wasn't acceptable then, is not acceptable now at all. I think we have to have a process but, also, you have to have a minority. If not, what we have is basically chaos. What goes around comes around here. I've been in the minority here."

"I don't think you play power politics as well as the other side," argued Cuomo. He noted to Manchin that McConnell said just this week that he is focused "100 percent" on stopping the Biden administration, which would leave little room for compromise with the minority.

Manchin replied that "I still have confidence" in the Senate, and that "I can assure you there are Republicans working with Democrats," regardless of McConnell's words.

Once Cuomo began to fact check him on Republicans refusing to work in a bipartisan way, Manchin went down in flames.

Joe Manchin and Chris Cuomo debate the rules of the Senate www.youtube.com