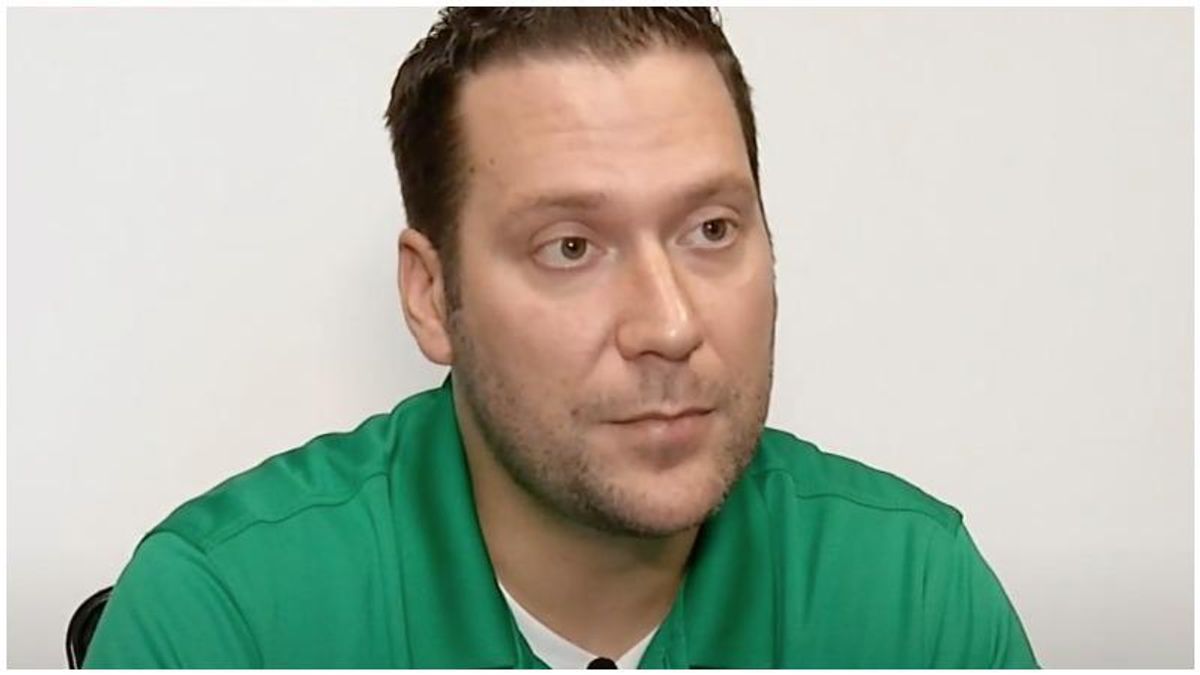 Joel Greenberg, the former Seminole County tax collector and associate of Florida GOP Rep. Matt Gaetz who's been accused of sex crimes along with the congressman, has a change of plea hearing scheduled for this Monday, the Orlando Sentinel reports.

Greenberg is expected to plead guilty to federal charges as part of an agreement with prosecutors with the U.S. Attorney's Office.

No details of the plea deal have been released, nor is it known if he divulged any information about Gaetz. As The New York Times reported in April, Greenberg has been cooperating with federal investigators and has told them that he and Gaetz paid for sexual encounters with at least one 17-year-old.

Gaetz is yet to be charged with any crime.

Read the full report over at the Orlando Sentinel.