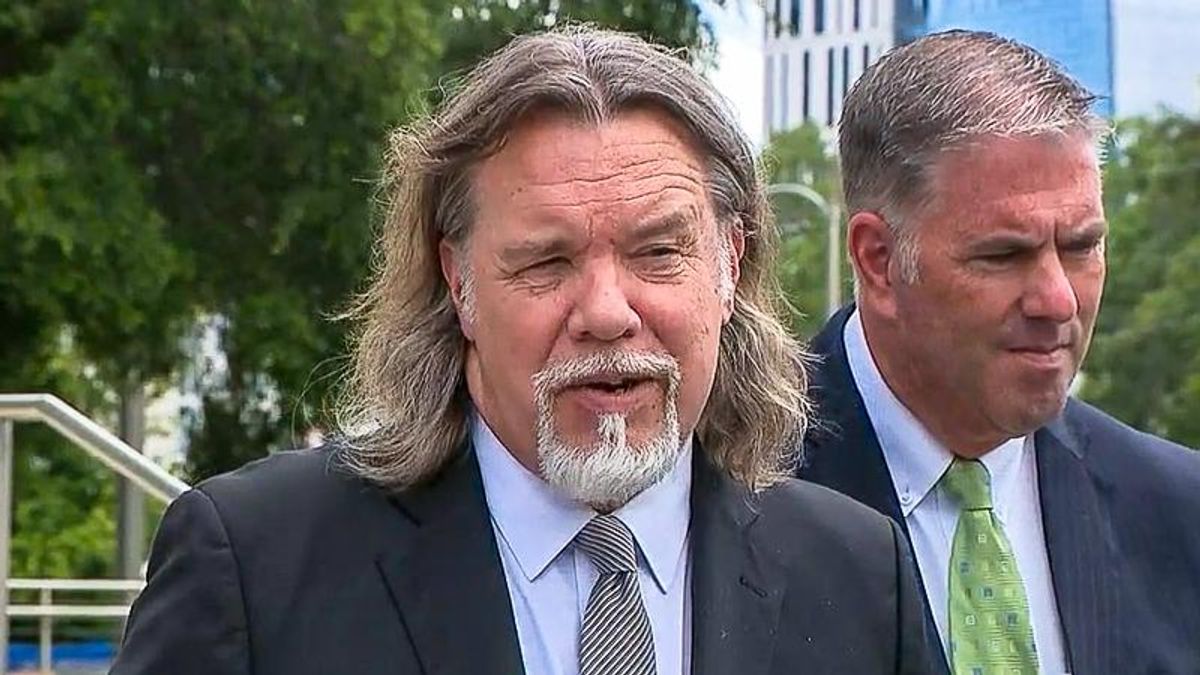 One reporter asked Scheller if the "other men" mentioned in Greenberg's plea deal includes Gaetz.

"I'm not going to answer that," Scheller replied.

"Do you think Matt Gaetz should be indicted?" another reporter asked.

"I still am not going to answer that," the attorney insisted.

When asked if elected officials would be impacted by the deal, Scheller deflected.

"This is must see television. You'll have to wait and see," he said.