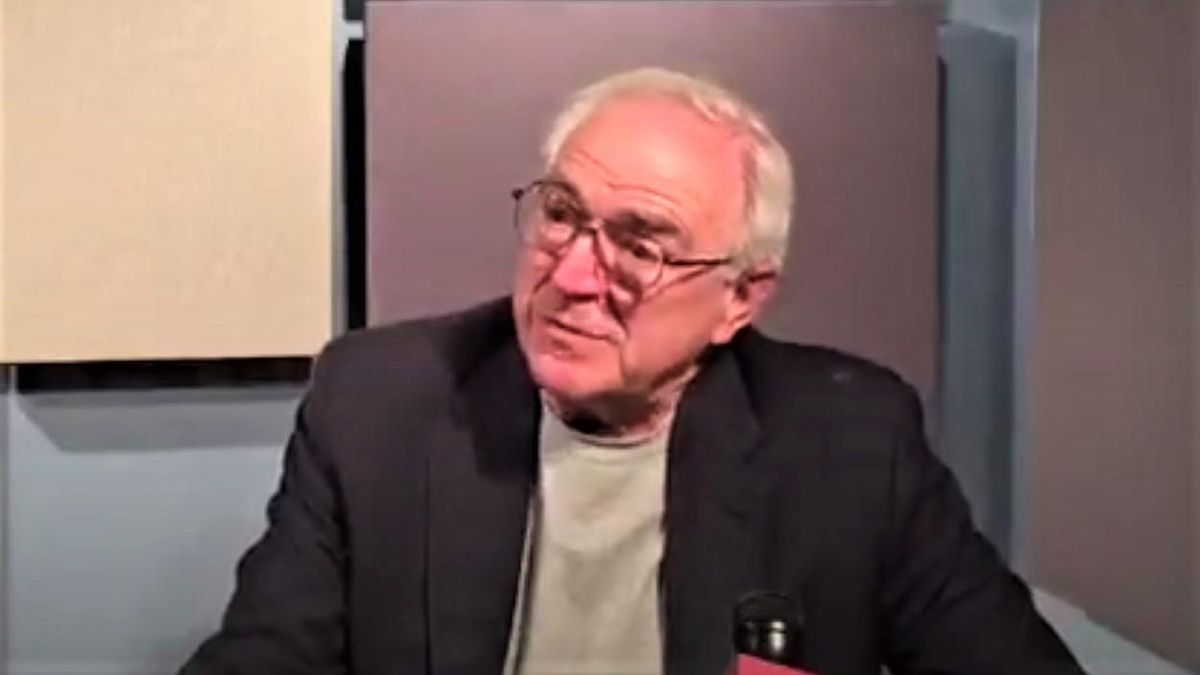 A Republican state senator was caught on camera calling a colleague a "b*tch" after she recessed a meeting so she could take a call related to her hospitalized daughter.

"I'm sorry, my daughter is currently hospitalized and her doctor is on the phone," she said. "I'm going to put the committee in recess for 10 minutes."

Reagan can then be heard grumbling about her decision.

As the meeting adjourned, Reagan expressed contrition for profanely attacking a colleague who was dealing with a sick child.

"Apologies for my recorded outburst previously," said Reagan, who would later tell reporters that he got caught up in "an open mic Zoom goof."