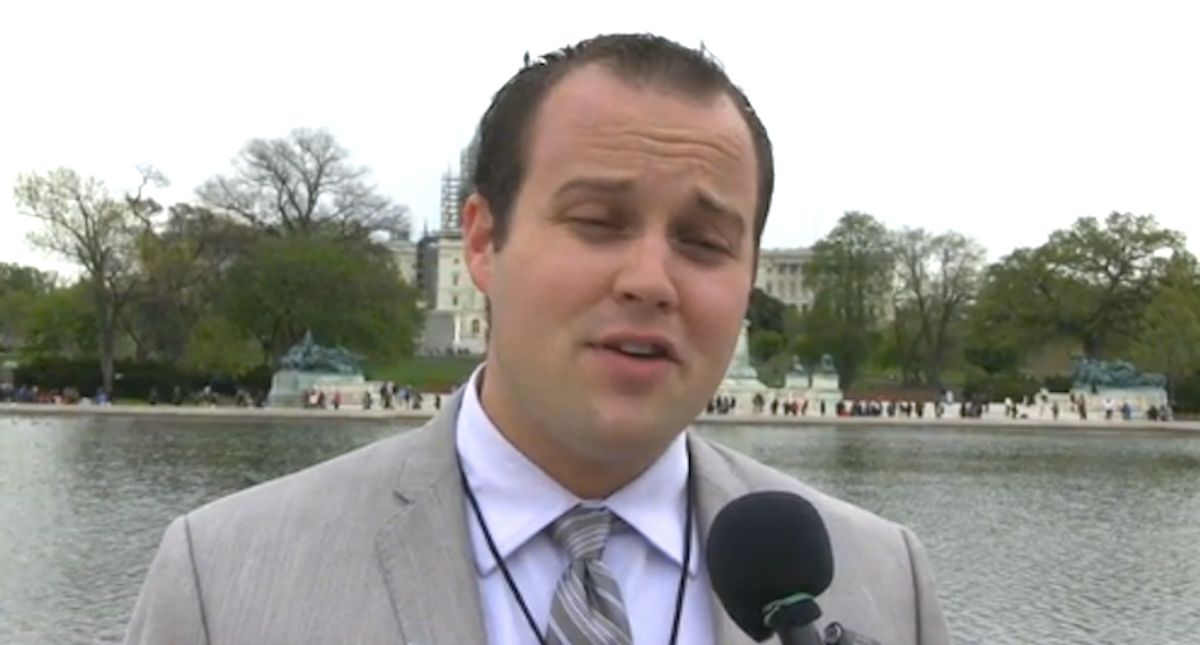 In their attempt to defend Duggar, his lawyers claimed that the Department of Homeland Security can't prove that Dugger was actually looking at the images. Charges involving such crimes involve possession of the abusive images. Prosecutors don't need to prove what Duggar was doing with the images.

Duggar was accused of molesting young girls — some of whom were his sisters as early as 2002. That was when TLC canceled the conservative and evangelica family's television show.

"In 2006, Josh's father admitted his son had molested young girls four years prior. Jim Bob and Michelle sent him to a Christian program called Institute in Basic Life Principles (IBLP) Training Center in Little Rock, Arkansas, for treatment in 2003," recalled KNWA this week. "Josh stayed at IBLP for 90 days. It was during this time that Jim Bob, Josh, and the church reported the molestation to authorities.

Duggar has pleaded not guilty.

Read the full report at TMZ.