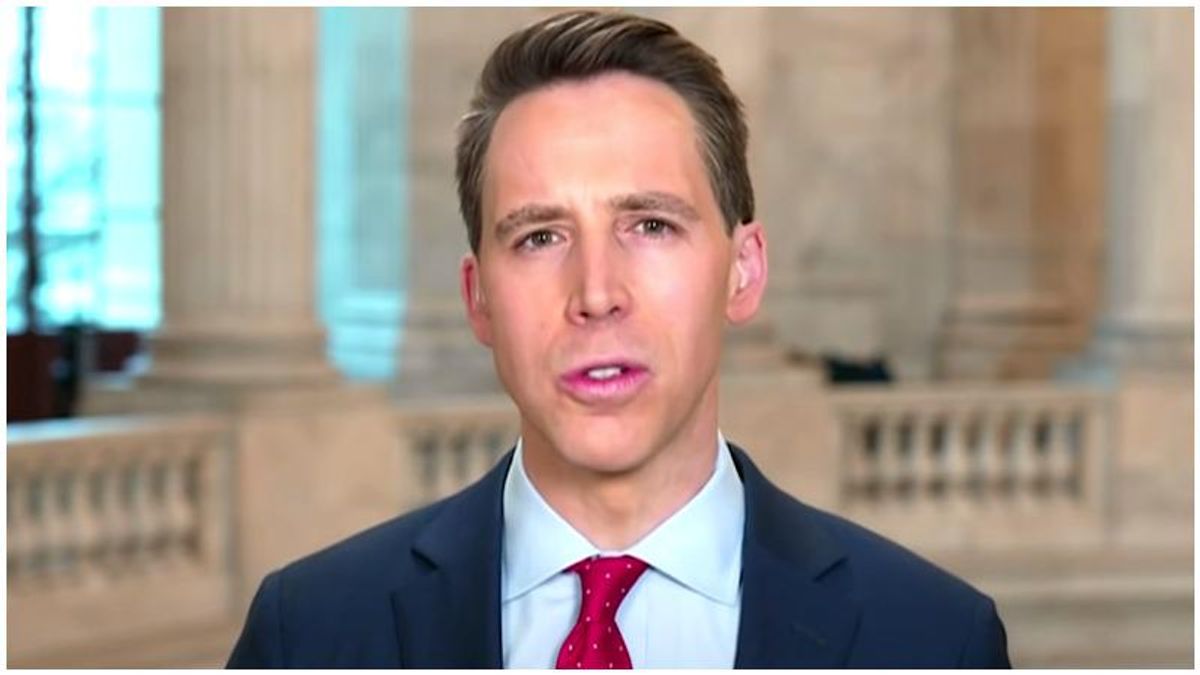 Abigail Marone, the press secretary for Senator Josh Hawley (R-MO), is facing mockery online after an article she wrote about a University of Mississippi professor resurfaced Friday morning.

Professor Kiese Makeba Laymon -- the subject of the article -- set off a wave of laughter online after he joked that he dreamed about the incident.

"I had a dream that Josh Hawley's press secretary interviewed me about Trump's big booty, then tried to get me fired because of how jealous I am of that high juicy wide. It was (not) all a dream. My problem, my family says, is I want all the schmoke," Laymon tweeted.

"I don't think Abigail Marone, Josh Hawley's press secretary, lol, is going to obtain the desired effect of having the world turn against Laymon by posting this. He now has hero status. Automatic follow from me," @cabellero wrote in response on Twitter.

"This is the funniest piece I have ever read, thank you for sharing," added @charlierybak.

"The best headline of the Trump era," remarked @row_ie_argument.

The article was published in 2018, but appeared under the "trending" section on the frontpage of CampusReform on May 21, 2021. 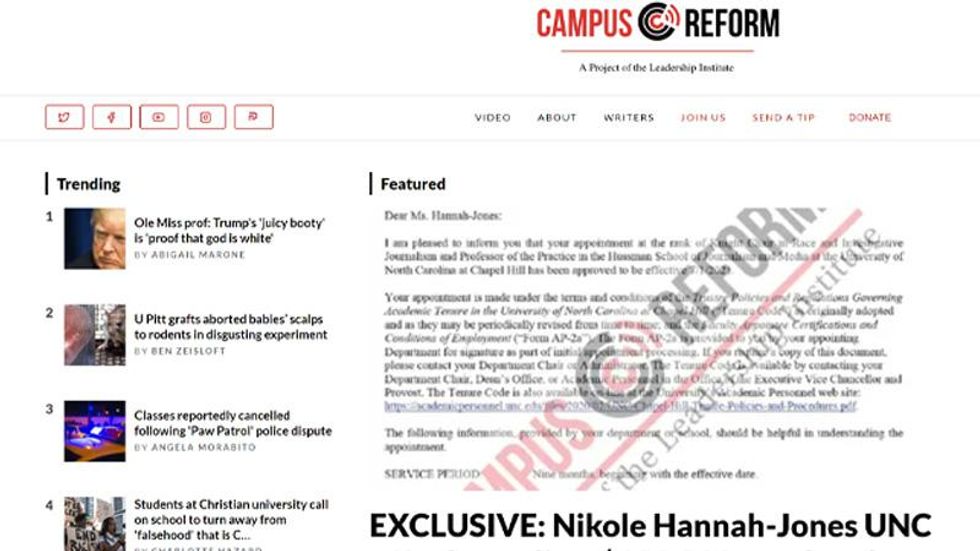 The conservative website has faced criticism for attempting to "cancel" professors who express liberal opinions. The CampusReform article in question focused on comments Laymon made online about Trump.

"the fact that he has a big booty is the greatest betrayal. Spiritually, he belongs to the land of the booty-bereft," one of his followers replied.

"This is what keeps me up at night," Laymon replied back. "Waste of a juicy booty on that evil fucker. proof that god is white, chile."