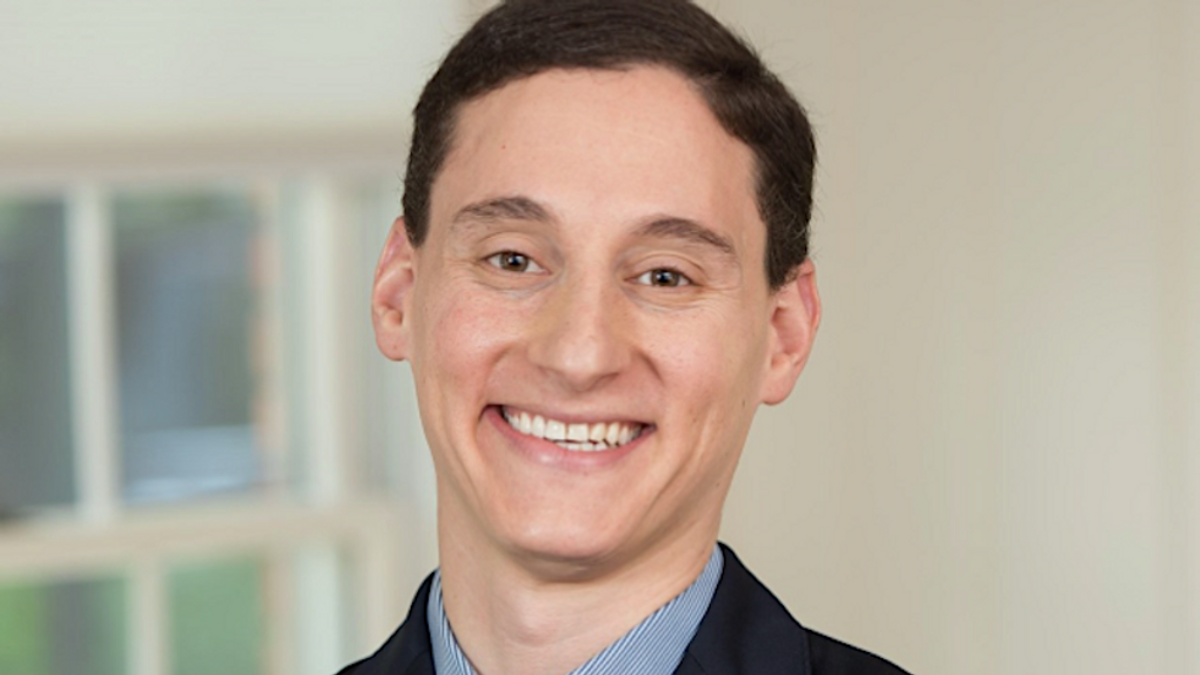 Sources tell the Columbus Dispatch that "three fundraisers recently resigned" from Mandel's campaign, which the paper notes "prompting questions about the strength of his fundraising operation."

The sources wouldn't explain why the fundraisers resigned and requested anonymity for fear of "retaliation" by Mandel and his campaign, the Dispatch reports.

Mandel last ran for the Senate in 2012, when he was handily beaten by Sen. Sherrod Brown (D-OH). He expressed interest in a rematch against Brown in 2018, but he ultimately decided against running.

Mandel this year has completely tied himself for former President Donald Trump despite the fact that Trump was voted out of office after just one term.

Among other things, Mandel has attacked his own state's Republican governor for floating the possibility of allowing vaccine passports for businesses, which he hinted could lead to an armed insurrection.

"Dear Gov. Mike DeWine, WE THE PEOPLE are putting you on notice that if you try to institute a 'vaccine passport,'" Mandel tweeted earlier this year. "WE WILL REVOLT. WE WILL RISE UP. WE WILL DEFEND OUR FREEDOM."