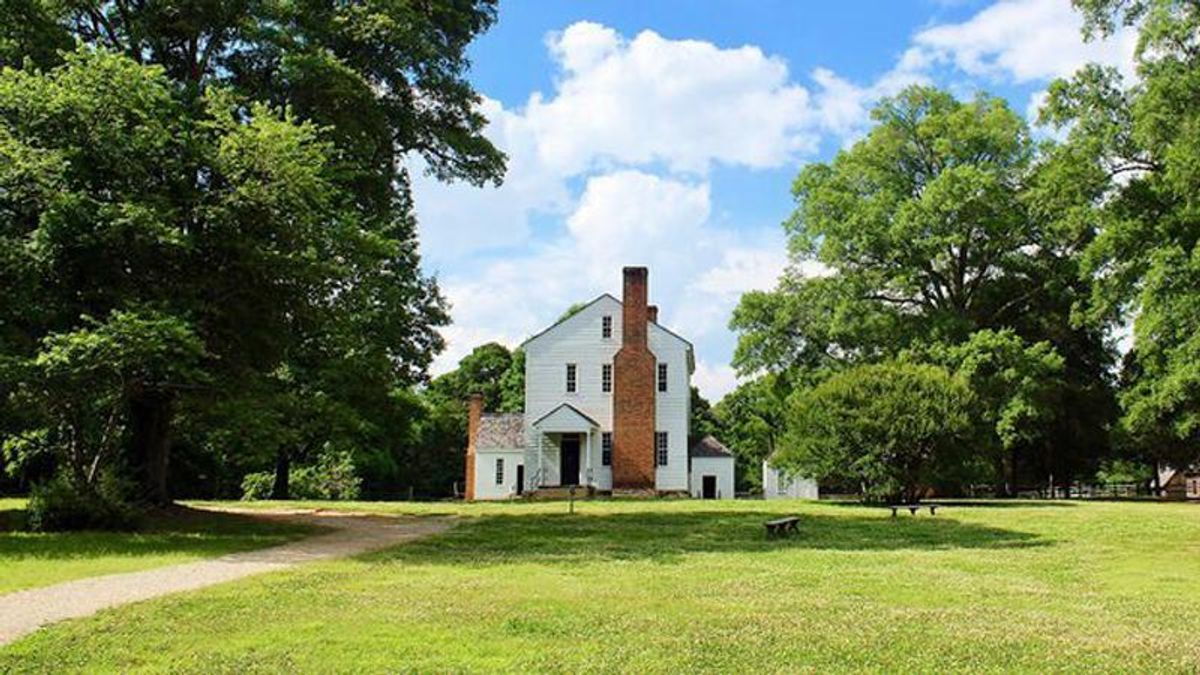 Mecklenburg County said they are reviewing their contract with the site vendor following the scandal.

"Mecklenburg County has zero tolerance for programs that do not embrace equity and diversity. Park and Recreation was not aware of the planned event at Latta Nature Preserve until it appeared on social media," the county said in a statement. "We immediately reached out to the organizers and the event was canceled. As a result of this incident, Mecklenburg County is looking at its contract with the facility vendor regarding future programming."

"We should not support any business or organization that does not respect equality, history, and the truth of the African-American people's journey to freedom. Despite intent, words matter. And the Historic Latta Plantation should know better," Lyles wrote.

Watch WCNC coverage of the scandal: