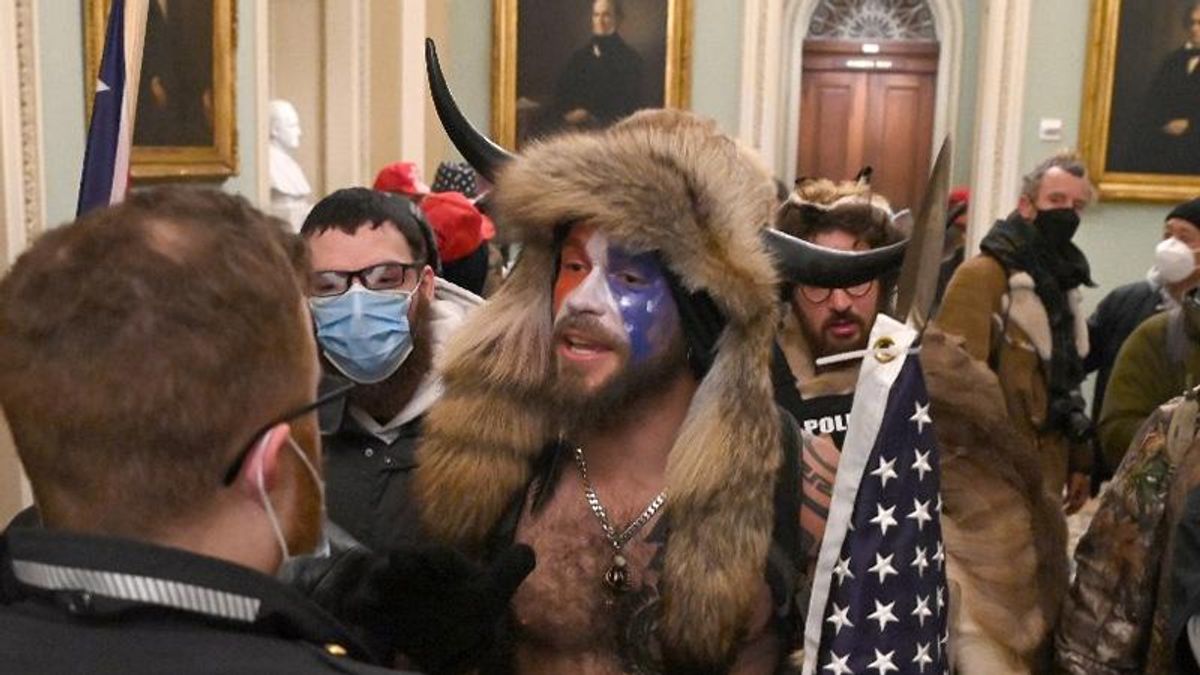 President Donald Trump's Justice Department revealed specifics about some of the insurrectionists that broke into the U.S. Capitol on Wednesday.

The report said that there was "large amount of pilfering" at the Capitol Wednesday. The man who stole the Speaker's podium reportedly put it up for sale on eBay. It was eventually removed but not before reaching $100,000. 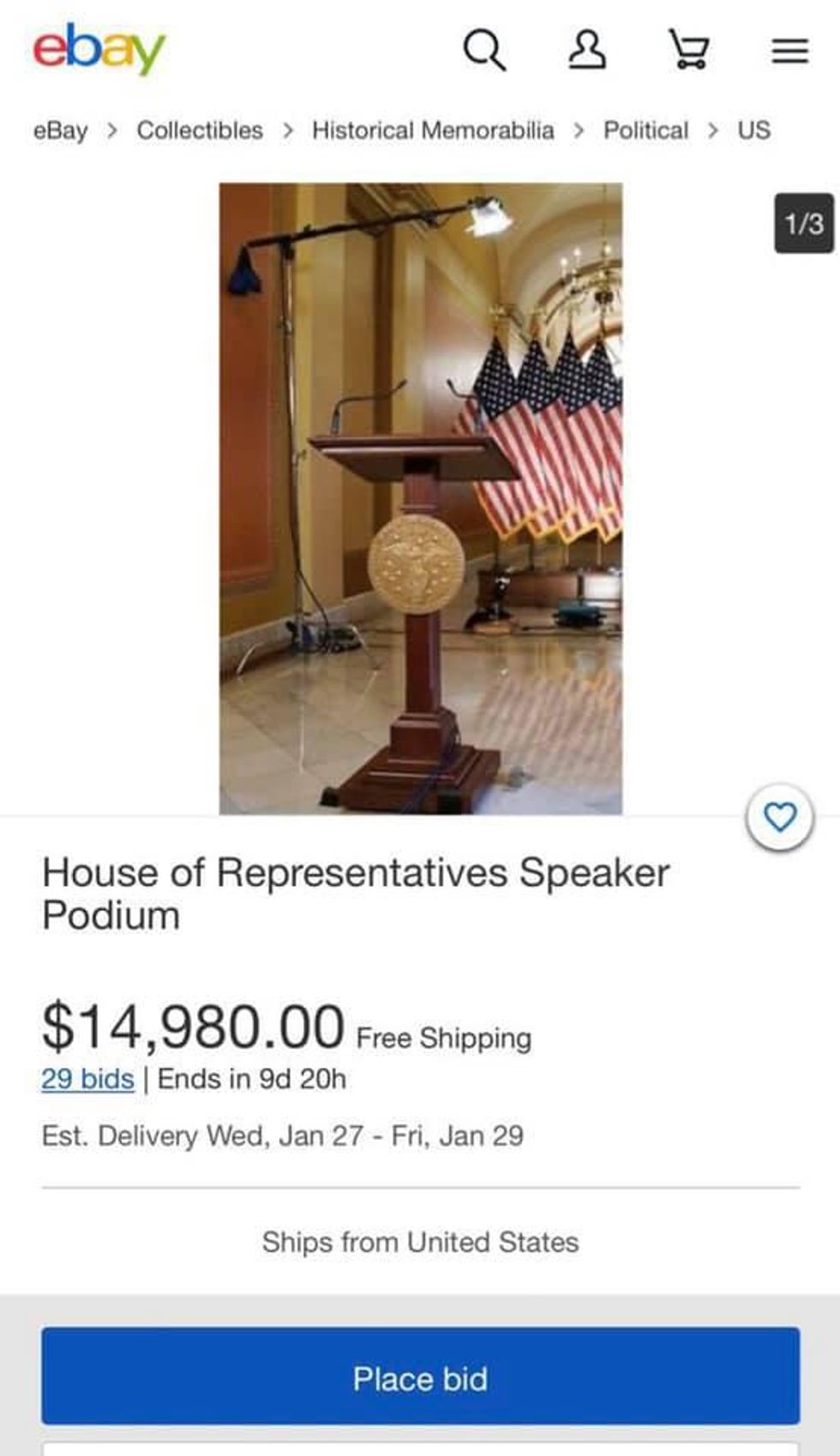 One person arrested had 11 Molotov cocktails "ready to go," the Justice Department also said. They also told reporters that the department will file 15 federal cases in connection with the attack on the Capitol that involve federal firearms charges, theft and unlawful entry.

US Justice Dept says 15 federal cases that will be filed today in connection with breach at US Capitol. Unlawful… https://t.co/LuzWbIyyYm
— Scott MacFarlane (@Scott MacFarlane)1610051085.0

"We don't know the extent of damage" records theft from the U.S. Capitol, MacFarlane reported the Justice Department saying during the briefing.

The U.S. Attorney said that the DOJ and the FBI continue to seek the public's help in locating participants in the violence. When asked if they would review the White House's role in the violence, the Justice Department said they're "looking at all actors."

Reuters also reported that charges for "sedition" were also on the table for some.

See all of the tweets from MacFarlane here.