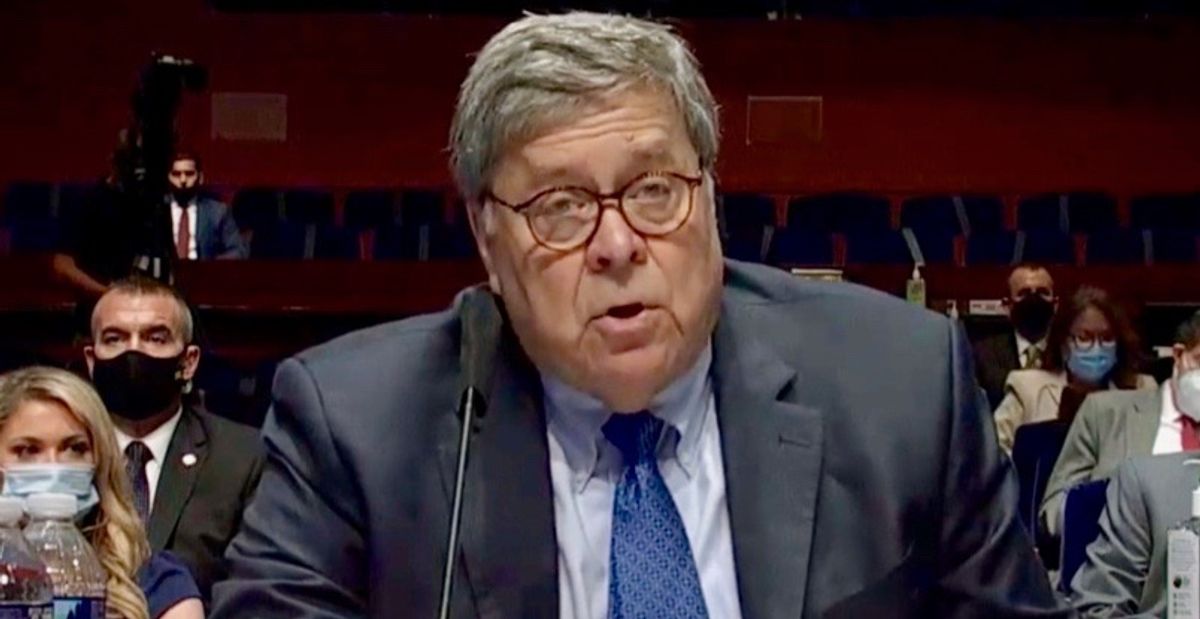 A Justice Department Inspector General investigation had a strange moment when a senior official refused to speak to the IG and then abruptly resigned.

According to the report, a "non-career member of the Senior Executive Service" refused to appear for a compelled interview with the IG, which then triggered a misconduct finding.

Still, however, the official refused to appear before abruptly resigning.

"The OIG concluded that the senior DOJ official violated both federal regulations and DOJ policy by failing to appear for a compelled OIG interview while still a DOJ employee," the statement also explained. "The OIG offered the senior DOJ official the opportunity to cure that violation by participating in a voluntary interview after leaving the Department, but the senior DOJ official, through counsel, declined to do so. The OIG has the authority to compel testimony from current Department employees upon informing them that their statements will not be used to incriminate them in a criminal proceeding."

The office of the inspector general doesn't have the power to subpoena former staffers from the DOJ for internal investigations. So the resignation of the staffer made the attempts at an interview moot.

Legal expert Marcy Wheeler speculated that the investigation possibly had to do with Andrew McCabe or Peter Strzok and inside officials attempting to attack the two men who ultimately were forced out of the FBI.

The chances this person had a role in beating up on Andrew McCabe or Peter Strzok are non-zero. https://t.co/WeLJKkFUQz
— emptywheel (@emptywheel)1618842273.0