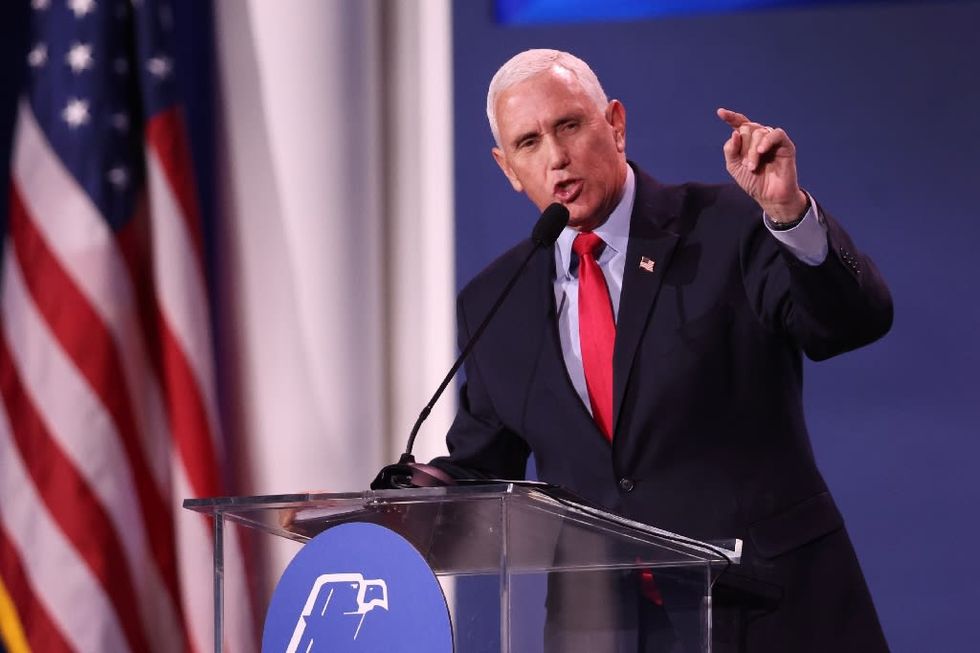 The New York Times and other outlets said that Pence was considering the request to appear as a witness in the department's criminal investigation into the actions of the former president.

US Attorney General Merrick Garland named a special counsel last week to oversee the two federal criminal probes into Trump, who has announced a new White House run in 2024.

One investigation is focused on the former president's efforts to overturn the results of the 2020 election and the attack on the US Capitol by his supporters.

The other is a probe into a cache of classified government documents seized in an FBI raid on Trump's Mar-a-Lago residence in Florida in August.

The special counsel will determine whether the former president should face any charges, though the attorney general will have the ultimate say on whether charges should be filed.

The Times said the request for Pence's testimony was made before the appointment of the special counsel, Jack Smith.

Trump publicly pressured Pence, who presided over the session of Congress, not to certify the election results, but the vice president resisted his demands.

Pence has denounced Trump's actions on January 6 as "reckless" but has declined to answer questions from a congressional committee investigating the Capitol attack.

But the Times said the former vice president was open to considering the Justice Department's request for his testimony because it is a criminal investigation. He has not been formally subpoenaed.

Trump could try to block Pence's testimony by citing executive privilege, as he has tried to do with other former officials who have been summoned for questioning in the probe.

Pence is believed to be considering a run for the Republican presidential nomination in 2024 but has not yet announced his candidacy.