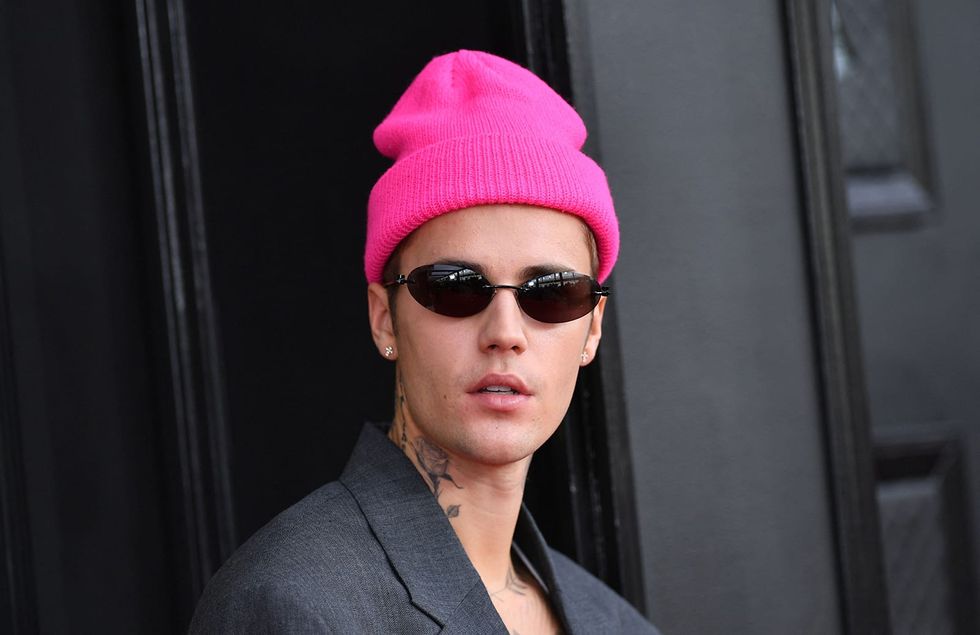 Justin Bieber is selling his entire music catalog to Hipgnosis Songs Capital for more than $200 million. According to Billboard, the sale includes all 290 songs Bieber’s released through Dec. 31, 2021, including his most recent album “Justice,” which came out that year. “The impact of Justin Bieber on global culture over the last 14 years has truly been remarkable,” Hipgnosis founder and chief executive MerckMercuriadis said in a statement. “At only 28 years of age, he is one of a handful of defining artists of the streaming era that has revitalized the entire music industry, taking a loyal an...