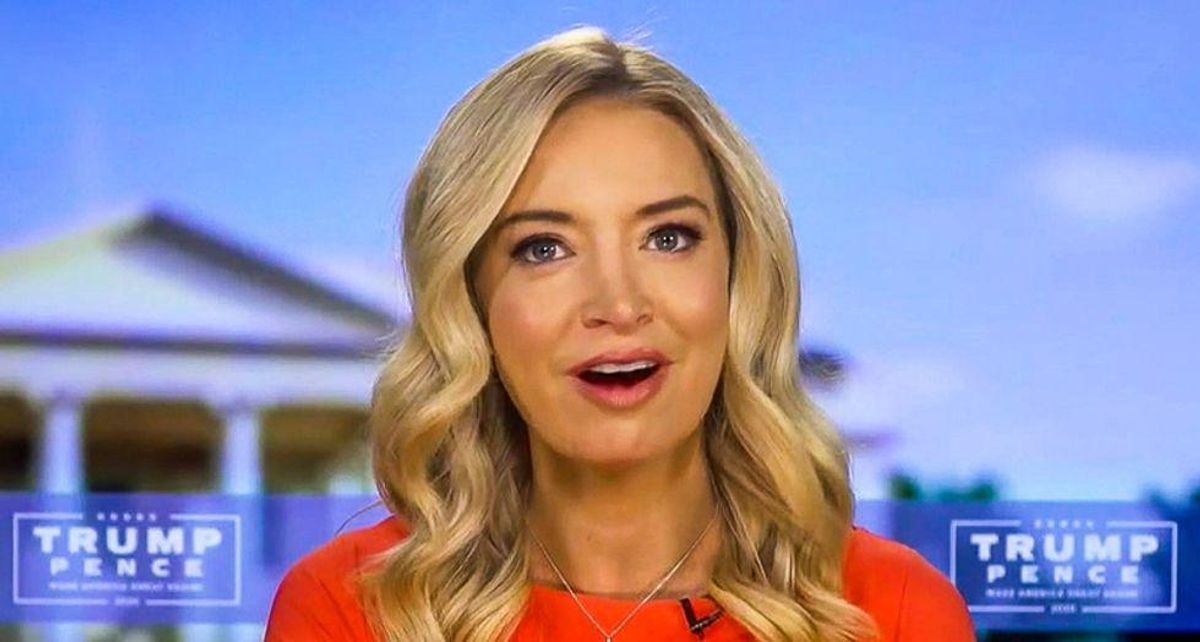 "During a chaotic free-for-all with members of the press shouting questions over each other, the president gave a general head nod in the direction of the media," Psaki explained. "He wasn't responding to any question or anything other than the chaos."

"What we saw 48 hours ago was Biden evolve his language from calling Putin a killer to -- quote -- a worthy adversary and calling him right," McEnany said. "Not only that. This morning, what happened, Jen Psaki had to come out and do some clean-up on aisle five because President Biden, a question was asked of him, do you trust Putin? He nodded."

"Jen Psaki came out and said it was just a general nod," she added. "But the reporter is disputing that, saying, he looked me directly in the eyes and nodded that he trusted Putin ahead of this high stakes meeting."

Pompeo threw cold water on the suggestion that the nod was meaningful.

"Kayleigh, it's hard to know what the nod was," Pompeo said. "I assume he doesn't trust the Russians. I'll give him that much."

McEnany failed to note that former President Donald Trump said that he trusted Putin over the U.S. intelligence community while meeting with the Russian president in 2018.