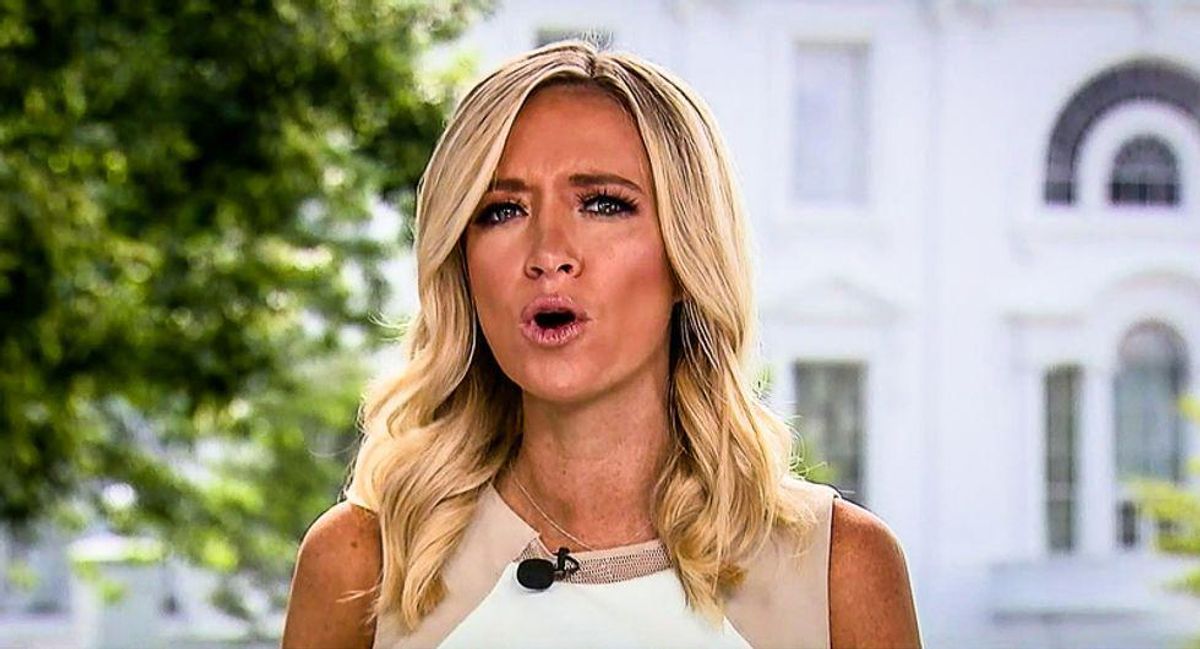 Former White House Press Secretary Kayleigh McEnany has been promoted to co-host one month after being hired as a contributor by Fox News.

She will join co-hosts Emily Compagno and Harris Faulkner as a regular on the program.

The news comes one day after Fox News announced that Lara Trump had been hired as a contributor.