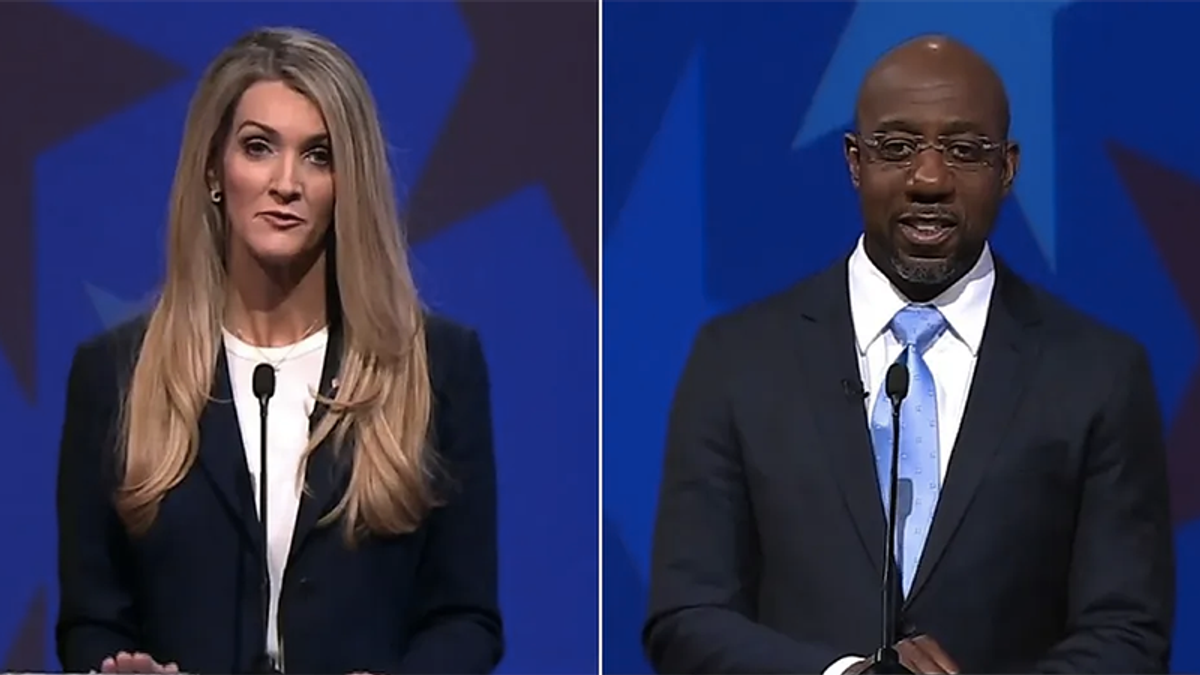 After scandals and allegations of insider trading, Sen. Kelly Loeffler has lost her attempt at winning her appointed seat in the U.S. Senate.

According to the Cook Political Report and NBC News called Rev. Raphael Warnock the projected winner, defeating Loeffler after midnight on Wednesday morning. NBC determined that it was not numerically possible for Loeffler to win.

There was an unbelievable turnout among Democrats and Republicans were not able to get enough support for Loeffler. The election still is too close to call for Jon Ossoff and Sen. David Perdue, who is up by under 20,000 votes. It means that people were willing to split tickets and support Rev. Warnock over Loeffler.

Exit polling showed that the investigations into questionable investments were a problem for the majority of voters who cast ballots on Tuesday morning.

There was also a fear that President Donald Trump would suppress turnout among Republicans in the state by saying that the election was already "rigged" against them.