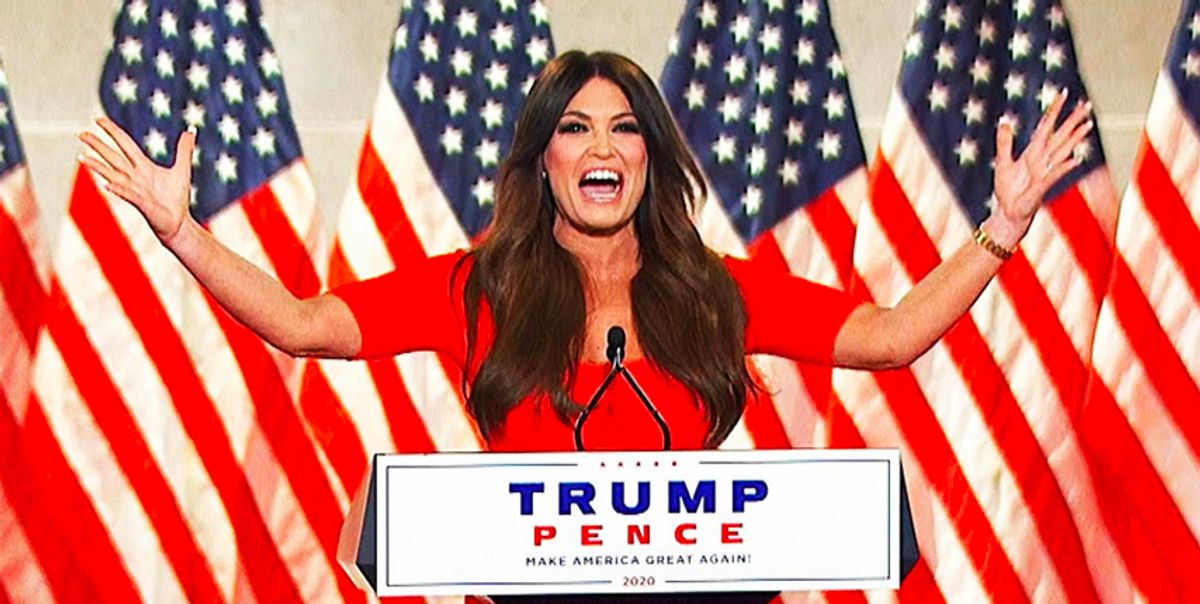 The Greitens campaign made the announcement on Monday morning that Guilfoyle was joining as the national chairperson.

"Kimberly Guilfoyle is a former prosecutor and Fox News host who most recently served President Donald J. Trump as the National Chair of Trump Victory Finance Committee -- the organization responsible for raising hundreds of millions of dollars in support of the President and his America First agenda," a statement from the campaign said.

In the statement, Guilfoyle said that she was "proud to join this team as the National Chair and look forward to championing Governor Greitens' vision throughout Missouri and around the country."

Both Greitens and Guilfoyle have faced sexual allegations during their career.

In 2016, Greitens was caught up in a scandal after he was accused of photographing a woman while she was nude and then using the photos to force her silence about the affair. The woman, who was not his wife, later testified that the affair was not always consensual. She said that Greitens had once coerced her into performing oral sex on him before she was allowed to leave.

Prosecutors dropped the charges against Greitens in 2018 due to a lack of evidence.

Guilfoyle faced a lawsuit in 2020 after being accused of sexually harassing at least one employee while she worked at Fox News in 2018. Fox News eventually paid $4 million to keep the case out of court.