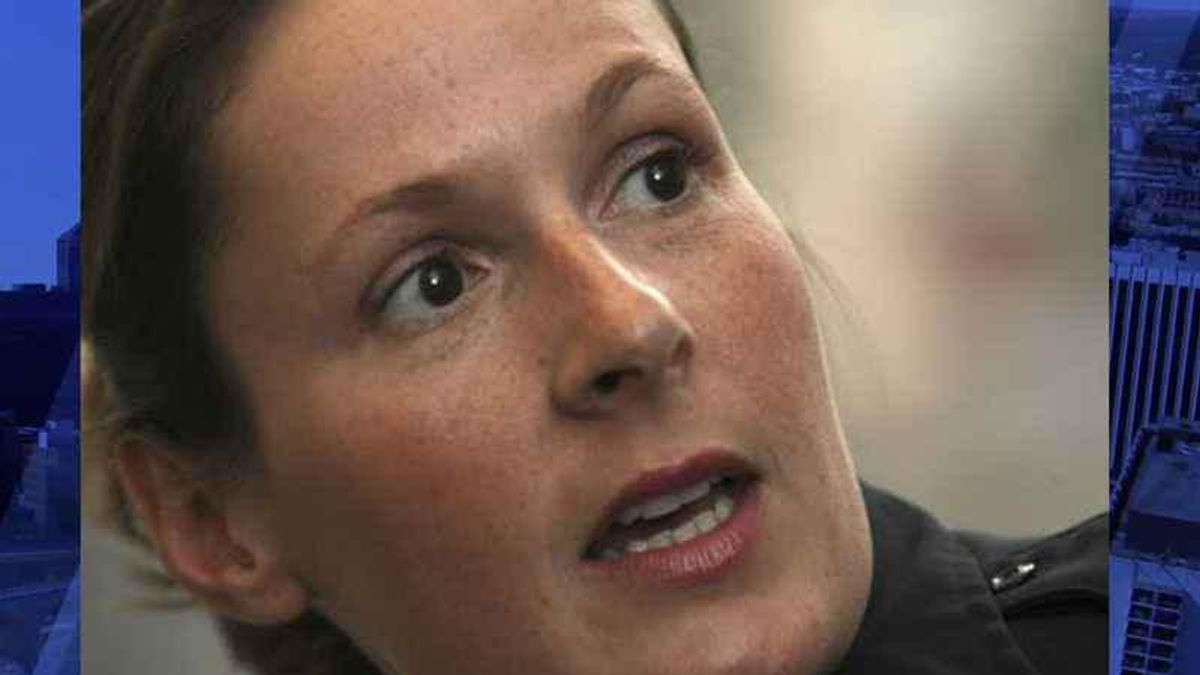 KSTP's sources also claim that Washington County Attorney Pete Orput has met with Wright's family and has informed them of his decision to charge the former Brooklyn Center officer, who resigned from the force this week after working there for 26 years.