‘Turn the lights out’ on democracy if Kyrsten Sinema doesn’t come around on the filibuster: David Plouffe 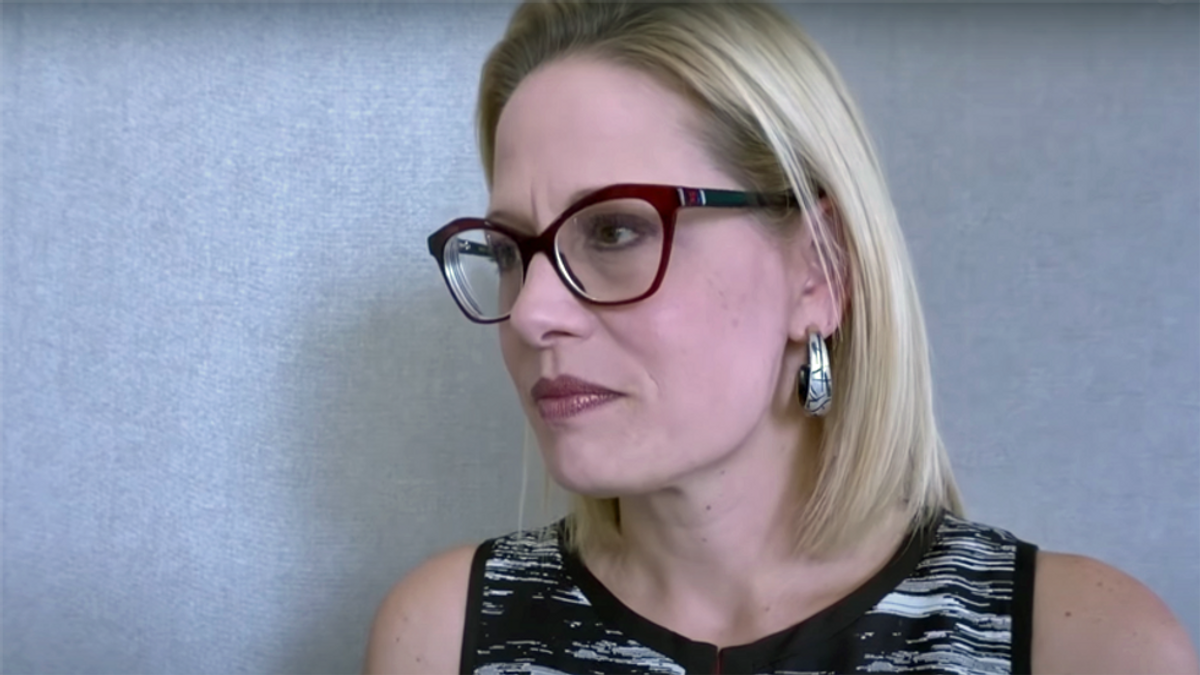 Obama 2008 campaign manager David Plouffe called out Sen. Kyrsten Sinema on MSNBC on Thursday evening as the Arizona Democrat is increasingly isolated from her own party.

"David, a general question, it is about your party, it's about members of your party," Williams said. "Would you like to see a little more urgency, a little more attitude and anger these days?"

"Yeah, Brian, because it's all on the line," Plouffe replied.

" The most important issue now facing the country, and the politicians in Washington is saving this democracy.

"And Sen. Sinema, I'm glad she won her race in 2018, but she said today the filibuster is there to preserve democracy. But if we're left with a choice between saving the filibuster and ending democracy, let's just turn the lights out now, because that's where we're headed," Plouffe concluded.