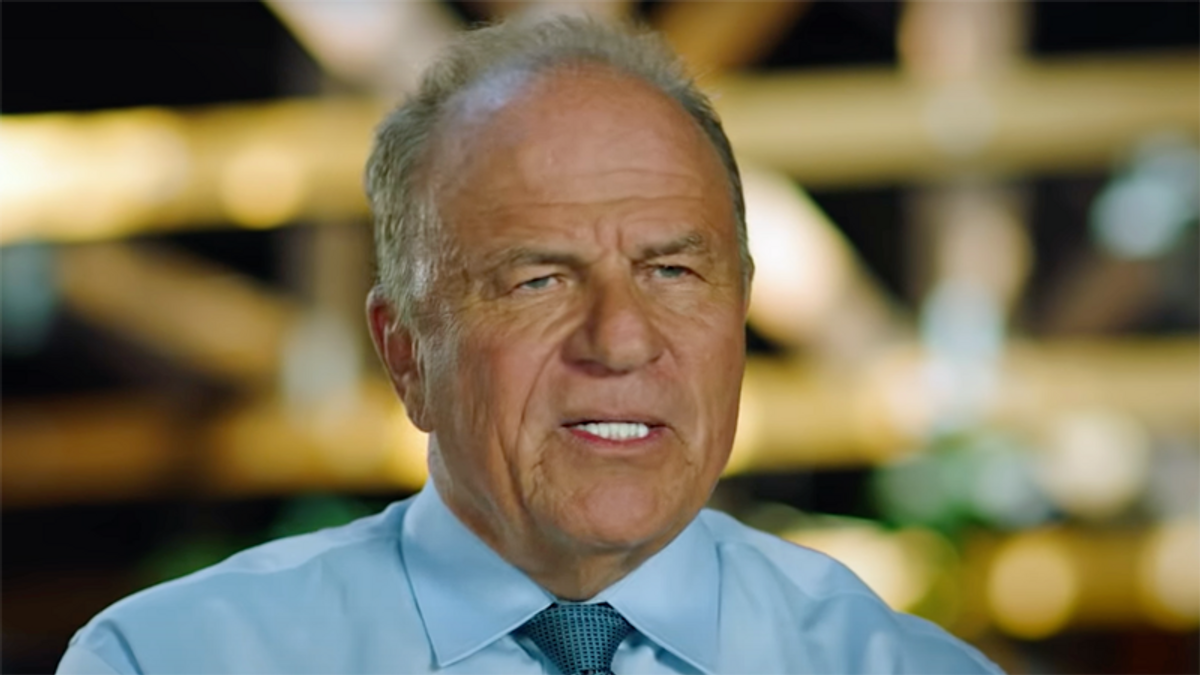 Trump is visiting Arizona for a "Rally to Protect Our Elections" put on by the far-right organization Turning Point Action. Arizona Reps. Andy Biggs, Paul Gosar and Debbie Lesko are scheduled to speak at the rally.

"I'm generally not too alarmist about most of these things but i am on this one," Woods told CNN's Jim Acosta. "I do believe this is a fight for our democracy."

He explained his views on the filibuster.

"And I'm against the filibuster in general. To me, it is a joke that people act like this is 20 years ago or 40 years or 50 years ago. It's not, it is 2021. Look at the behavior of the Republicans in the Senate, they mass together and won't work cooperatively on virtually anything," Woods explained.

"So they got to rid of the filibuster, period. Certainly we have to make an exception here for voting rights and craft something with senator from my state, Sinema. I don't know what her problem is, frankly," he said. "A lot of us can't believe the behavior."

"If you can't do it to preserve democracy, to make sure that we have fair elections, that people are allowed to vote and that it's not disproportionately impacting negatively on people of color and people that the republicans don't want to vote, then why are you even there? Why are you in the Senate?" he wondered.