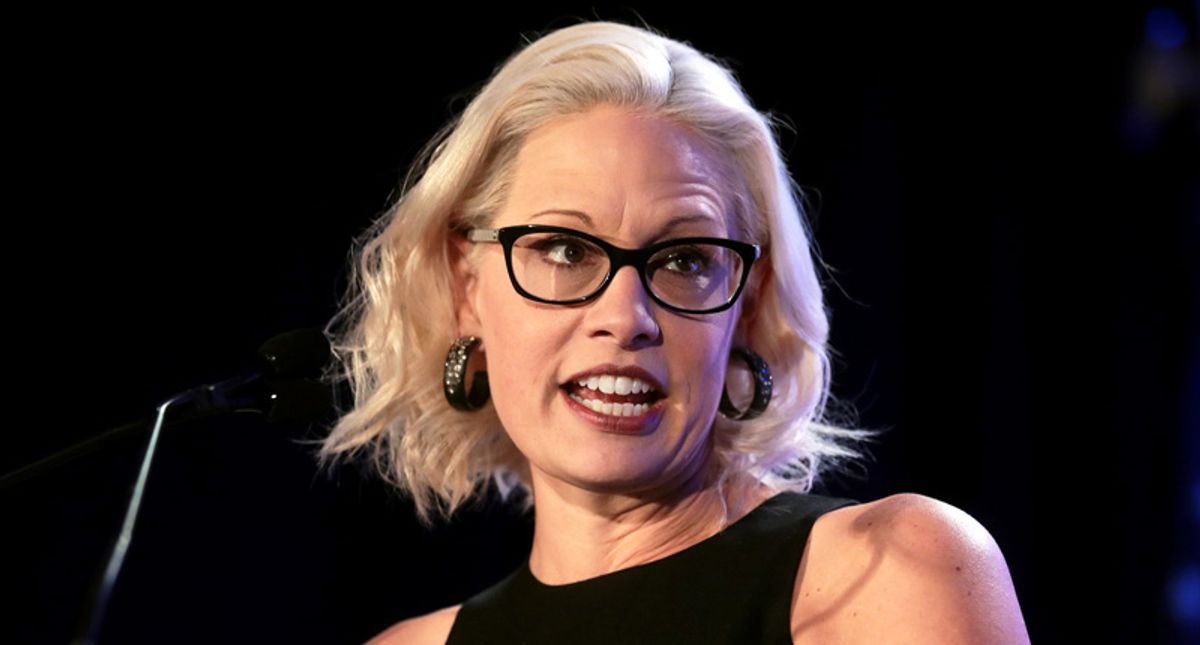 “There is absolutely no reason to give Senator McConnell months and months to prove what we absolutely know — that he is going to continue his gridlock and dysfunction from the minority," Fix Our Senate spokesperson Eli Zupnick told the paper.

Democrats have a slim majority, meaning that even one defection could derail the effort to overturn the filibuster rule.

Sen. Joe Manchin of West Virginia has emerged as the most vocal Democratic opponent of filibuster reform.

But Sinema has also made it clear that she will not go along with her Democratic colleagues. Her office said recently that she is "not open to changing her mind."