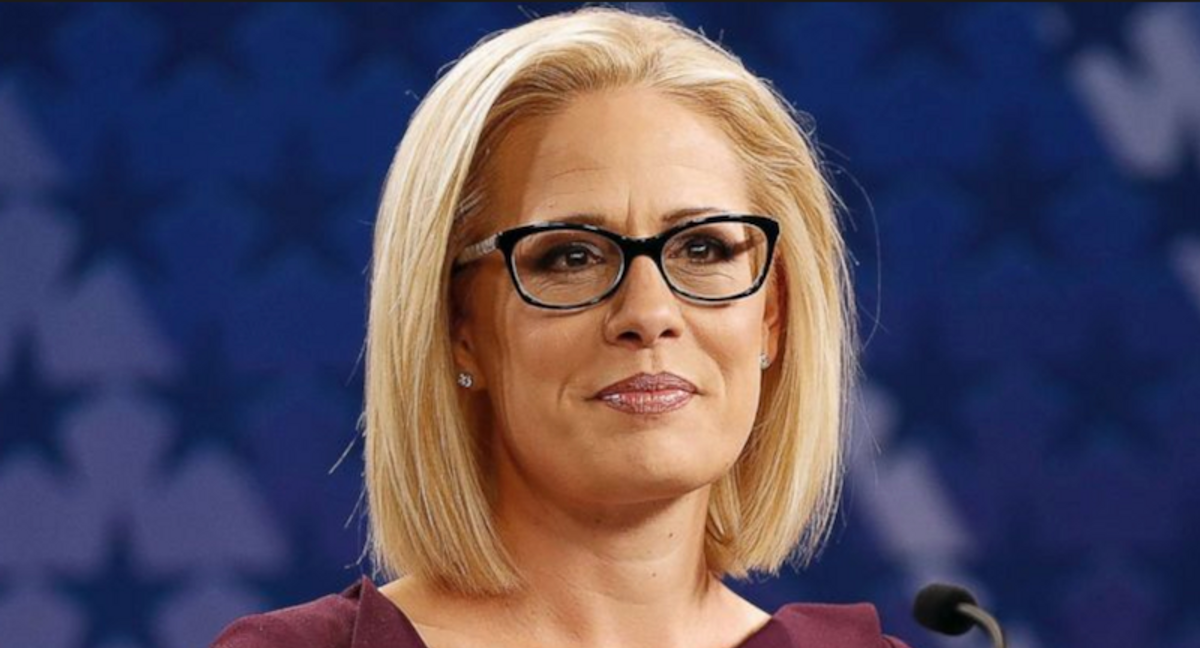 "I think that Kyrsten Sinema believes in herself as a quirky maverick more than she believes, necessarily, what she's saying about the filibuster," said Goldberg. "She was an opponent of the filibuster as a Green Party activist. And so much of what she writes in this latest Washington Post op-ed is just transparently not true. She says that without the filibuster, when Republicans are in power, they would be able to defund agencies that Democrats care about. They would be able to privatize Medicare. But Republicans can do that on the rules we have right now. They can do that under reconciliation. And a quick fact-check would have said that this is just incorrect. Similar to what she said when she defended the filibuster in the past, it's something that the Senate created to encourage comity."

"So, I don't know if it's just that she believes facts that are wrong about the filibuster as much as she believes in maybe being the fulcrum of power in the Senate and sort of not being just another loyal Democrat," added Goldberg.