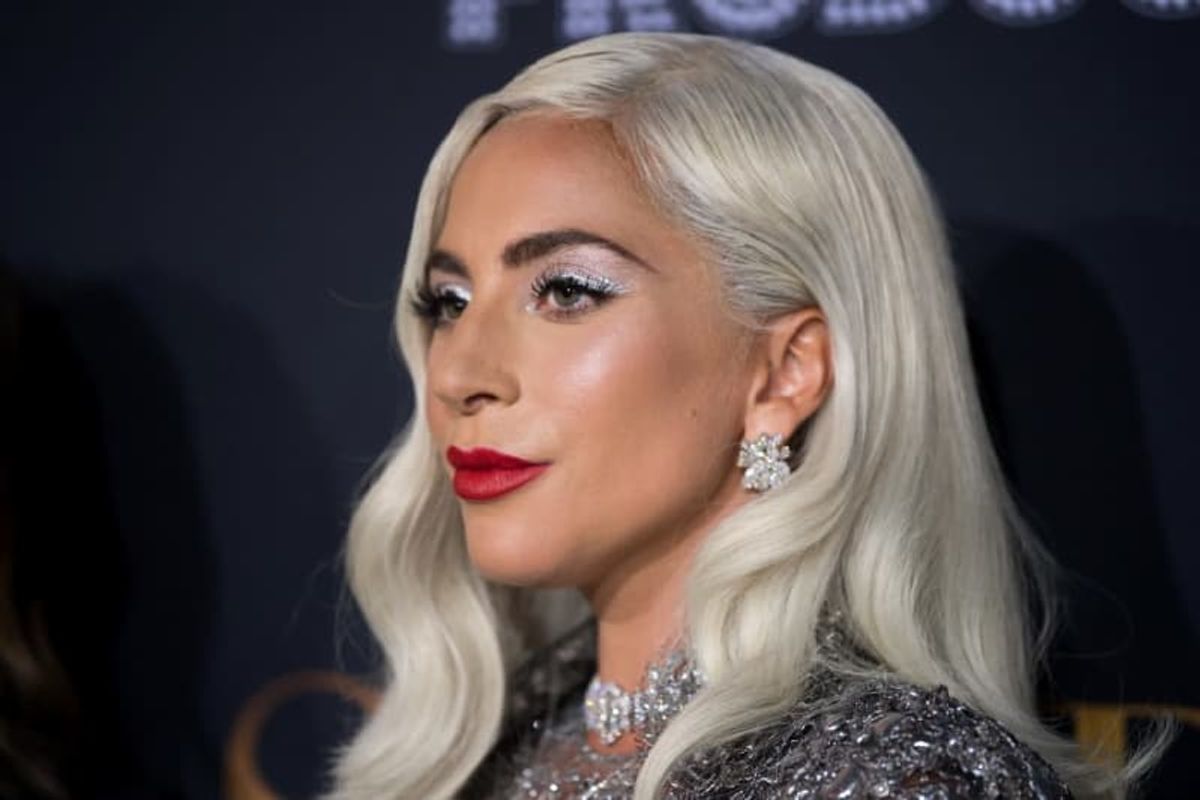 Lady Gaga had offered a $500,000 reward for the return of her two French bulldogs

Koji and Gustav were seized after an employee walking them was shot and wounded Wednesday night, and the attackers escaped in a vehicle.

"Both of Lady Gaga's dogs have been turned in to a local police station, and they have been safely reunited with Lady Gaga representatives," Los Angeles Police Department tweeted.

A woman had found the dogs and reached out to the singer's staff to return them.

"The woman's identity and the location the dogs were found will remain confidential due to the active criminal investigation and for her safety," LAPD said.

The "Poker Face" singer had offered a $500,000 reward for the safe return of the two dogs.

"My heart is sick and I am praying my family will be whole again with an act of kindness. I will pay $500,000 for their safe return," she wrote on Instagram.

"If you bought or found them unknowingly, the reward is the same."

Lady Gaga's dog walker Ryan Fischer was shot and hospitalized in the incident, which is being investigated by the Los Angeles Police Department's robbery-homicide division.

"I continue to love you Ryan Fischer, you risked your life to fight for our family. You're forever a hero," Lady Gaga said.

Two suspects had got out of a vehicle and demanded Fischer hand over the pets at gunpoint. He was shot once in a struggle with the two men who fled with two of the dogs, police said.

A third dog, Miss Asia, ran away during the incident before returning to the wounded Fischer, and was later recovered by law enforcement at the scene.

French bulldogs are a coveted and expensive pedigree breed that can sell for thousands of dollars.

It was not clear if Lady Gaga's pets were deliberately targeted.